Kasautii Zindagii Kay 2 has been going through a number of casting hurdles every few months. First, it was Hina Khan who decided to quit the show and was replaced with Aamna Sharif in the iconic role of Komolika. More recently, post lockdown, Karan Patel stepped into Karan Singh Grover’s shoes as Mr Bajaj.

And now, in a rather shocking turn of events, its leading man Parth Samthaan aka Anurag who has reportedly decided to opt-out of the show. For the unversed, the actor recently resumed shoot for Kasautii Zindagii Kay last week after recovering from COVID-19. He is said to be planning to focus on his health and other upcoming work projects.

A source close to the development was quoted by Pinkvilla as saying, "Parth wants to now direct his attention towards his health and the other projects he is in talks with. Ekta Kapoor has been trying to persuade Parth into retainment but the actor has expressed his wish to opt-out. The production, in the meantime, has already started to consider actors to step in Parth's shoes but are finding it difficult."

In a prior interview, Parth has spoken about his big-screen dreams whilst mentioning about a Bollywood project he is considering. He has also completed a web project and is awaiting its release. However, an official confirmation of him leaving his hit show or about his last date of shoot is yet to come by from the actor or the production house. 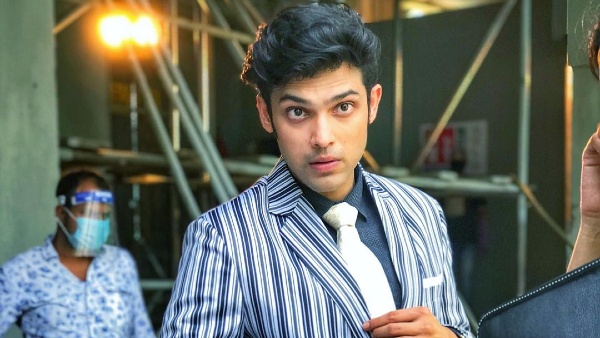 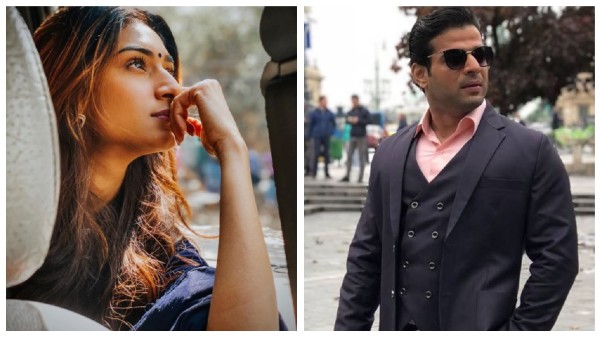