A viral video of an old man crying, who runs an eatery with his wife, had touched the hearts of many netizens including Bollywood celebrities a few weeks ago. Many of them had used their social media to promote the elderly couple’s eatery called 'Baba Ka Dhaba' in Delhi's Malviya Nagar.

However, in an unexpected turn of events, 'Baba ka Dhaba' owner Kanta Prasad has filed a complaint against YouTuber Gaurav Wasan (who posted the viral video) for cheating. The Delhi police have booked him and have launched a probe into the allegation of misappropriation of funds that came in as aid for Prasad’s COVID-19 hit business.

IANS has reported that Wasan has been booked under IPC section 420 after Kanta Prasad filed a complaint against him on October 31 for cheating and fraud. In his complaint, the 'Baba ka Dhaba’ stall owner alleged that the YouTuber shot the video to help and promote his business, but only shared his own credentials for donations.

DCP South Atul Thakur confirmed the same and said, “After receiving the complaint, preliminary inquiry was done after which a cognisable offence FIR U/S 420 IPC has been registered at PS Malviya Nagar and investigation has been initiated." 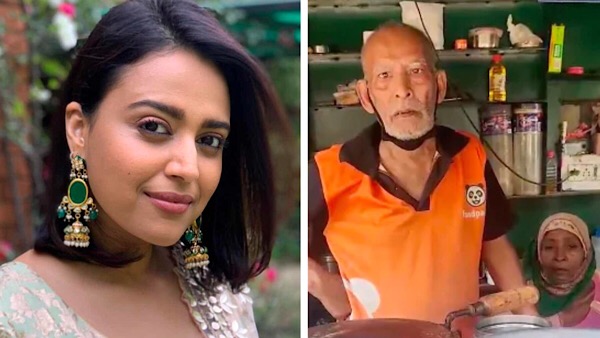 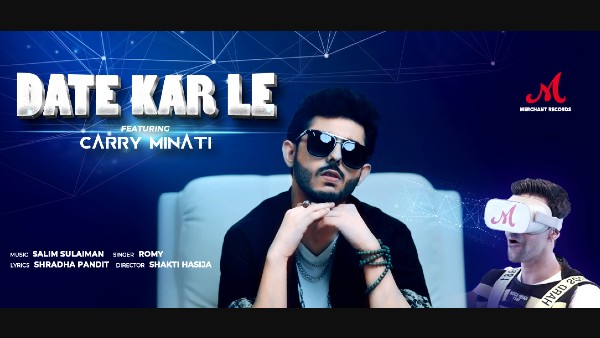