Priyank Sharma and Benafsha Soonawalla surprised fans by making their relationship official on social media. The couple had been together for quite some time now, and it is only during the lockdown that they confirmed their relationship. In a live chat with ETimesTV, Priyank got candid about his love and said that his mother and Benfasha are close. He also revealed the best qualities of his girlfriend.

It Was Priyank’s Idea To Not Hide Their Relationship

Priyank revealed that it was his idea to not hide their relationship as it is pure. He revealed that they have been together for a couple of years now, but had their own reasons to not let it out so far. But now, they thought of revealing it to the world.

His Family’s Reaction After Knowing About Ben

When asked about his family's reaction after knowing about Benfasha, Priyank said, "My mom and Ben are quite close to each other. I speak to her parents as well and they are pretty cool. Ben stays here and she gels well. My mom knew about being us together since the very beginning and she never had any problem. Their bond is so strong that sometimes I have to step aside. I let them deal it together. I have told them not to bring me in between when I have to choose anything."

The Duo Fight A Lot!

Priyank revealed that though they are so-called celebrities, they fight a lot. Priyank feels, that when there is lot of love, there's going to be endless fights, so they have to handle the fights together.

When Priyank Realised Ben Was The One For Him

When asked as to when he realised Benafsha is the one for him, Priyank said that after they came out of Bigg Boss house, they took five-six months to know each other, to figure out their past and to see if they can take their relationship forward or not. He added that it took them time to build their relationship and once they were pretty much good with that, they went ahead.

When asked about Ben's best qualities, the ex-Bigg Boss contestant said, "She is a free bird. She has wings and wants to fly out there. What I have been missing so far, I have always been all about career, career and career. Ben knows how to balance personal and professional life. She loves being herself and I love the way she is herself all the time. I love her free spirit self. She is a great person." 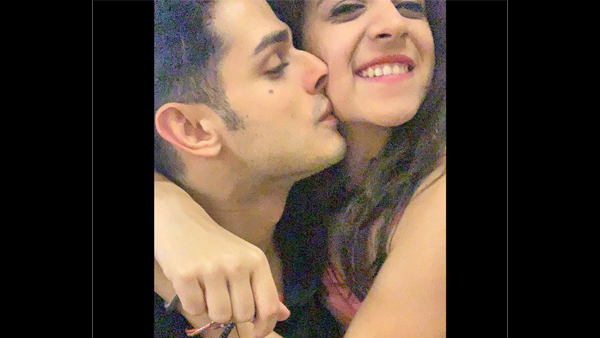 Also Read: Benafsha Soonawalla Reveals Why She Kept Her Relationship With Priyank Sharma Under Wraps 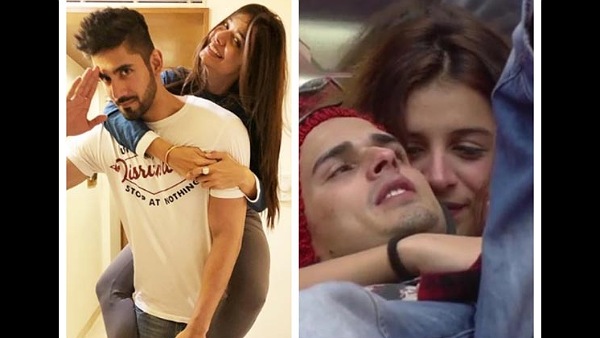 Also Read: Benafsha Accuses Ex Varun Sood Of Infidelity; Varun Says If He Gets Into Details It'll Get Dirty!