Rahul Sharma who is currently seen in Dangal TV’s Pyar Ki Luka Chuppi recently opened up about battling depression after a breakup and professional setbacks, in an interview with the Times of India.

Rahul revealed, “For three years, I was in a relationship with an actress. I don’t want to name her, because she is married now. We broke up in 2016, as we realized that we wanted different things from life. I never thought that we would split because we had both given it our best, but finally, when it happened, I was devastated. I was not able to get over it.”

He went on to add, “After working in many TV shows, people had started recognizing my work, but suddenly, everything went downhill. In the entertainment industry, uncertainty is the only certain thing and everyone goes through it. I used to get selected for TV shows, but in the end, I would be replaced by someone else. It became a pattern and I was replaced in almost five shows. This was also the time when I was going through a bad phase in my relationship. After a few months, I realized that I was suffering from depression. Even in my sleep, I used to choke on my tears and I would wake up crying. It would take me hours to calm down. Finally, I decided to take charge of my own life.”

The 30-year-old who became a household name after starring in Star Plus' Ek Ghar Banaungaa then spoke about his healing process and the physical and mental transformation he went through. “I started working out regularly and transformed myself physically within six months. I also started focusing on my career. Soon, I was looking 10 years younger, but feeling wiser. After around two years of my break-up, I was a new man. I realized that life is not about just a break-up or losing out on one or two TV shows. Life is much more and I needed to rise above all this,” he shared. 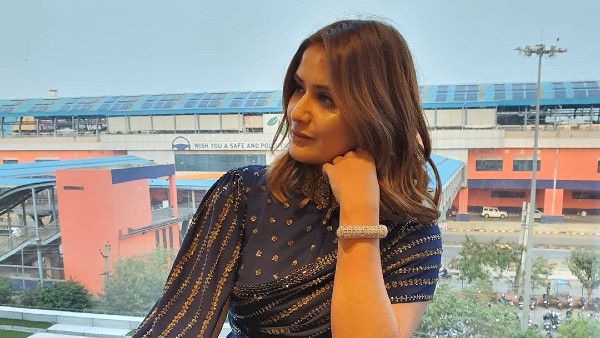 ALSO READ: After Sushant Singh Rajput’s Demise, Arti Singh Opens Up About Her Battle With Depression