Karan Singh Grover and Surbhi Jyoti, who played the roles of Asad and Zoya, became popular jodi with Gul Khan's show Qubool Hai. The show was re-telecast during the lockdown and received immense love from audiences. As per latest report, the actors will be back with a new and refreshing story, but on digital media. Also, Shalini Kapoor, who played Asad's (KSG) mother, has been approached for the show.

According to Spotboye report, Surbhi and Karan Singh Grover will soon start shooting for the digital sequel. Apparently, this time, the show will have 10-12 episodes and will stream on Zee's digital platform.

Also, Gul Khan, who produced the first season, will not be associated with Qubool Hai 2.0. Gul was quoted by Pinkvilla as saying, "The digital platform had approached us for this, unfortunately we could not find a common ground regarding this."

A TOI report suggests that the makers have approached Shalini Kapoor, who essayed the character of Dilshad Rashid Ahmed Khan in first season. A source was quoted by the leading daily as saying, "The actress played the role of Karan Singh Grover's mother in the first season. Now, the makers are keen to get her on board for the upcoming season, too. The makers have approached her with the brief narration about her role in the second season. They have also given her a quotation for joining the show."

Actors To Begin Shooting From Next Month

According to reports, Surbhi and Karan will begin shooting for the show from next month and are excited about it. 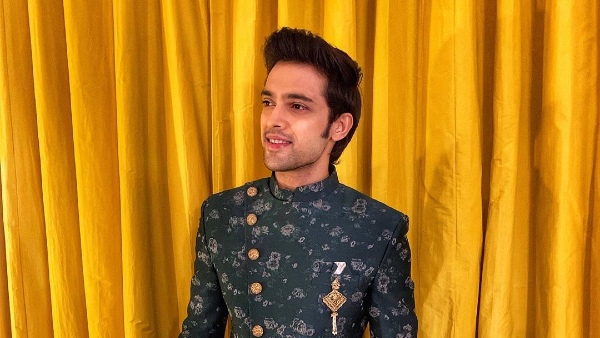