Neha Dhupia is seen as a gang leader in the youth-based show, Roadies Revolution. The actress is known for being outspoken and is often praised for the same. But her recent comment didn't go down well with the netizens who trolled her and called her #fakefeminist. It all started when Neha slammed a contestant who had slapped his girlfriend for cheating on him. The Julie actress had stated that 'it’s her choice’ to be with the five boys at the same time.

This was followed by the actress releasing an official statement claiming that she was being misrepresented but continues to stand by her comment as she spoke about violence against women and adultery being wrong. Neha also called out the harassment she and her family had to deal with as naysayers kept bombarding them with abusive comments and messages.

And now, in a recent interview with Bollywood Hungama, on being quizzed about the entire episode, Roadies co-judge and rapper Raftaar replied, “What is the difference? She abused the boy and every one else abused her. Nikkhil (Chinapa) Sir did not abuse anyone but everyone abused him. So what changed? It’s just action and reaction. If you pay attention, whatever is happening is not bringing any change.” (sic)

He then went to confess that he did feel bad for the guy. Raftaar said, “What happened to that guy was very wrong. I was also feeling very bad. When the video ended, I only told him, 'Karan, people aren’t angry with you because hit her. They are angry because you think you were right to have hit her.”

He went on to add, “The way he was speaking and the way he was responding… he did not seem sorry for it. He seemed glad about the fact that he hit her. Why he hit her is something else. We do not want to get into anybody’s personal life. It depends on how close two people in a relationship are, and how much freedom they grant each other. If you hold the right to hit someone, probably that someone also has the right to hit you back. It did not look like he had a realization of his own wrong-doing. But it might also have been the case that he believed what he did was right.” 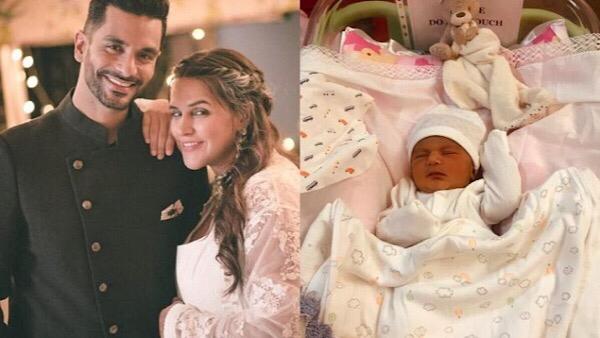 ALSO READ: Neha Dhupia Says The Lockdown Will Be A Story To Tell Her Daughter Mehr When She Grows Up