Taarak Mehta Ka Ooltah Chashmah has had a long and successful journey on Indian Television. The characters of the show, especially Jethalal's character played by Dilip Joshi, is most loved by the audience.

And now, Raj Anadkat who plays Tapu on the show has spilled the beans on the upcoming 3000 episode celebrations of the Sab TV show. For the unversed, the sitcom will soon join Shivangi Joshi and Mohsin Khan's Yeh Rishta Kya Kehlata Hai as the second show in Indian GEC history to complete 3000 episodes.

BollywoodLife quoted Raj Anadkat as saying, "Yes, there will be some grand celebrations. When we had completed 2900 episodes, we did have some good celebrations. When we had our press conference, even Asit Modi sir had said kuch grand hone wala hai, dhamakedar hone wala hai. So, yes fans can expect that. And I am hoping that we will give our best after the lockdown and give the audience the same entertainment package we used to give earlier."

The young actor, in an interview with SpotBoyE, also spoke about the initial response he garnered on replacing Bhavya Gandhi in the role of Tapu. “Audience gave me mixed reaction. There were people liking me but at the same time there were people who also said that he is not suiting the role and not acting properly. I used to receive hate comments on social media but I took that as a motivation to do better. But now I feel happy that they have accepted me. Today, when I step out people come to me and say good things about my character especially when my family is around. I simply feel superb,” said Raj. 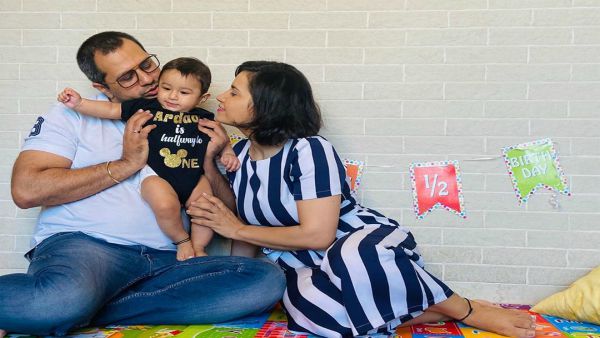 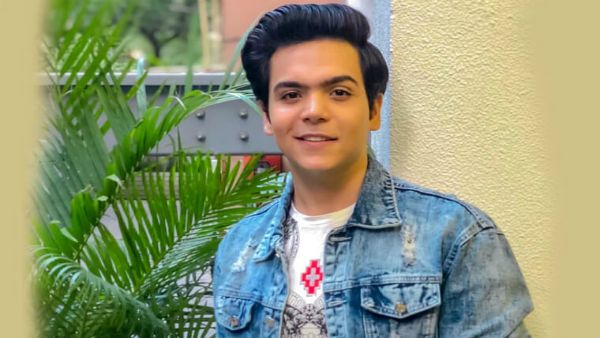