Dipika Chikhlia, who became popular by essaying the role of Goddess Sita in Ramanand Sagar's Ramayan, is grieving over the demise of her mother. The actress took to her social media handle to inform fans and well-wishers about the sad news.

Dipika shared a note that read, "Loss of your parent..is a grief one cannot go by easily," and captioned it as, "Mum 🙏 RIP."

The actress, who went missing from spotlight post her Ramayan stint, returned with a bang after the show was re-aired during the lockdown. The show ranked number 1 on the World GEC report.

Dipika is quite active on social media and has been sharing major throwback pictures from her show Ramayan, stories from behind the scenes of the show, etc. She keeps her fans updated by sharing latest pictures as well. She has also been interacting with her fans on social media.

Recently, she was seen in Star Plus' Ganeshotsav event. Sharing a video from her shoot diaries, she wrote, "A throw back from the last Sunday's shoot ...this is how it starts ,one thing at a time make up hair ,costume ,jewellery ,shoot ,action and pack up ...."

Dipika had shared a throwback picture and wrote, "A throw back picture from when I restarted work . :) took this picture before I left for the studios. Time flies....we are already 5 months done in lockdown who ever knew we are going to be seeing such days ....time stops for no one and future is never known to us .. make the most of the present." 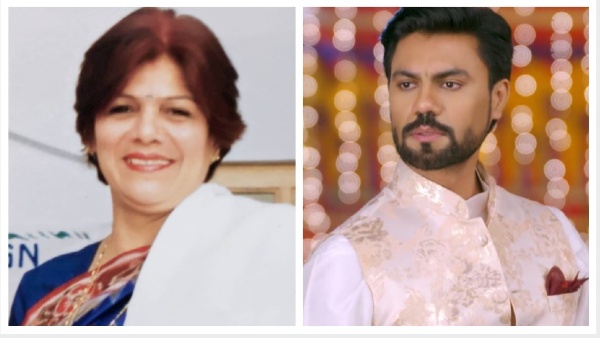 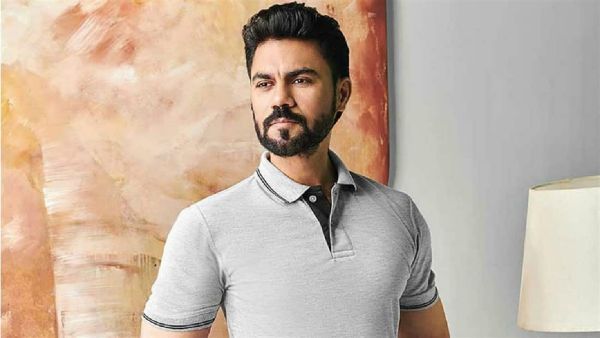 Also Read: Gaurav Chopraa's Father Passes Away Due To COVID-19 Days After Actor Lost His Mother To Cancer