Ramanand Sagar's Ramayan, which is currently being re-run on Star Plus, is keeping the viewers hooked to the television screens. Although the trio of Ramayan - Ram, Sita, and Laxman, played by Arun Govil, Dipika Chikhalia and Sunil Lahri, have remained popular all along, their fan-following has only multiplied with the younger generations catching up on the show amid the COVID-19 lockdown.

Arun Govil, who recently joined Twitter and is quite active on it, has been sharing some really interesting pictures with his followers for a while now. However, what’s really caught the attention of fans is a younger, unrecognizable version of the actor from his Bollywood days. For the unversed, Arun has acted in quite a few movies including the 1983 film Himmatwala starring Jeetendra and Sridevi.

Arun Govil, who has been immortalised in the eyes of the viewers as Lord Ram from Ramayan, shared a rare snap of his with Sridevi from the film in which he played a supporting part. He re-tweeted the picture shared by a fan and wrote, "Himmatwala, i played a deaf and dumb guy.” Check out the post below:

Earlier, on the micro-blogging site, the veteran actor had expressed his sorrow for not being recognized for his contribution and work as an actor in Ramayan. Post his tweet, fans started trending #AwardForRamayan. Not just for Arun, but fans asked the government to honour all the actors and even the show.

All in all, Doordarshan's decision to re-run Ramayan proved successful as the show broke records to become the most-viewed show in the world with 77 million/7.7 crore views on April 16, 2020. The revered mega-series is now being re-run by Star Plus from May 4, every day at 7.30 pm IST. 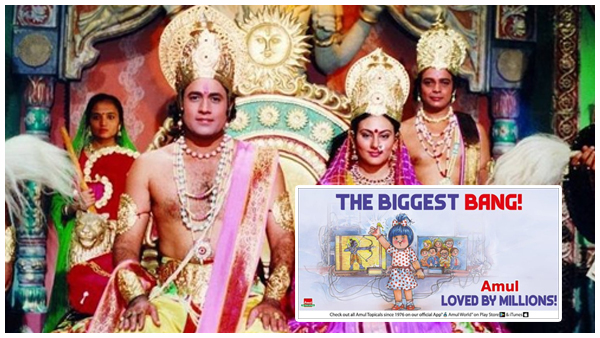 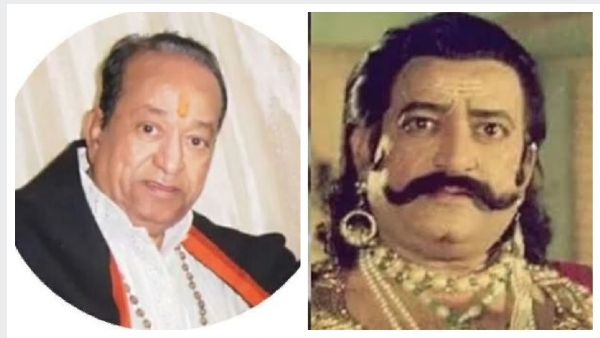