After Doordarshan’s Ramayan created history by garnered staggering numbers in its recent re-run, Gurmeet Choudhary and Debina Bonnerjee starrer 2008 version of the mythological saga is also being re-telecasted on TV. In a recent interview with an entertainment portal, Debina opened up about the show’s return and watching it after all these years.

Debina said, "Now that I am properly watching the reruns of Ramayan, loads of memories are rushing back to my mind. Back in the days, shooting those scenes were definitely difficult, but when I watch them now it just brings a smile to my face to see the wonderful way in which the scenes were actually portrayed. Remembering a particular Swayamvar scene which we had shot, which was an extremely challenging one."

She went on to add, "I was sweating profusely because of which the headgear including the maang tikka was constantly slipping off my head, even after having it fixed every 2 minutes! My whole attire, comprising of all the authentic jewelry was so heavy which barely enabled me to even walk properly. But somehow I got through shooting the entire scene, and when I look back at it now, it just looks beautiful! I guess hard work eventually does pay off."

For the unversed, due to the COVID-19 pandemic and nationwide lockdown, leading entertainment channels have had to put their shows on hold. As a result, most channels are airing the repeat telecast of their most popular shows. In the same vein, the now-defunct channel NDTV Imagine’s Ramayan is being aired (syndicated) on Dangal TV to everyone’s delight. 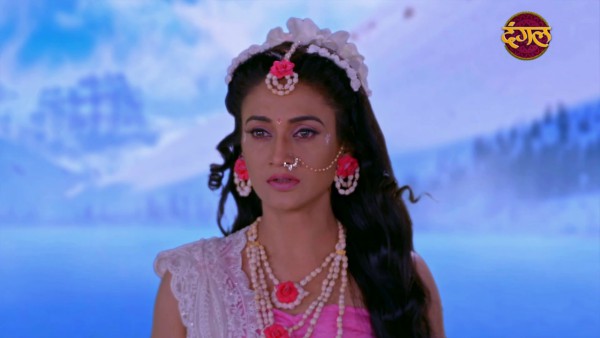 ALSO READ: Rati Pandey Reveals That She Was Apprehensive About Playing Goddess Parvati For THIS Reason! 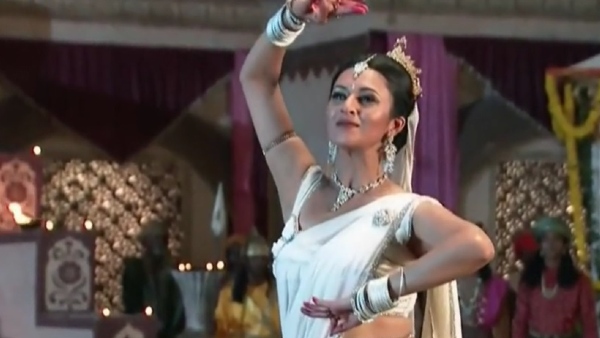 ALSO READ: Did You Know Divyanka Tripathi Was A Part Of 2012’s Ramayan?