Ramayan is being re-run on Doordarshan and people are enjoying the mythological show like never before. A few days ago, netizens made hilarious memes on Laxman. They were quite impressed with his angry young man look and compared him to Amitabh Bachchan. Sunil Lahri, who played the character of Laxman on the show, has now reacted to his memes. He said that he is liking and enjoying his memes.

Sunil Lahri was quoted by Koimoi as saying, "I have seen many memes that a lot of people have sent. Even my brother's children in the house send me the memes. I am liking it. I am enjoying it. It's said that you are popular and that's why they make these memes. I am honoured. I feel honoured to be a part of the memes."

It has to be recalled that Ramayan received record-breaking TRPs and Doordarshan became the most watched channel. Regarding the TRPs, Sunil told the portal, "It was expected. I was sure about it because I have been getting the response on social media. There was a demand for that the programme should be re-telecast. Also, I think people who have seen the show earlier, they have spoken so much about it to their family members and the younger generation. There was a lot of curiosity among the youngsters and the audience who have not seen it earlier. So they wanted to see what was the craze and was so great about this programme. Ultimately, it's the content, the sentiments of the show and the feeling is so strong, that has worked. It's a really good sign that good content always work among the audience." 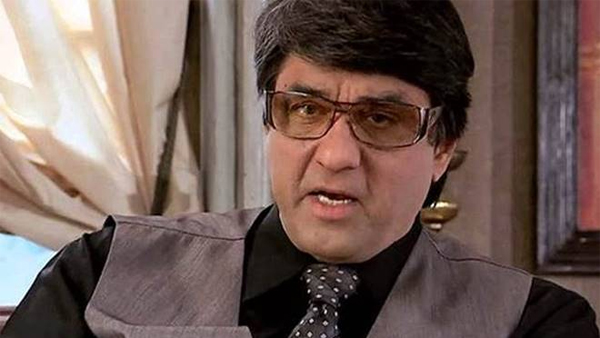 Also Read: Mukesh Khanna: If Shatruji Feels That Taking Sonakshi's Name Was A Mistake, Then Yes, It Is