Rashami Desai and Arhaan Khan's relationship grabbed the headlines when they entered the Bigg Boss 13 house. It has to be recalled that the host, Salman Khan had exposed Arhaan and a few celebrities also spoke against the Badho Bahu actor, post which, Rashami broke up with him. Also, there were rumours that Arhaan had been using Rashami for name, fame and money. Now, looks like fans have exposed the actor as they leaked the alleged bank statements of Rashami, which showed lakhs of money transferred to Arhaan's account.

The screenshots of Rashami's bank statements are going viral on social media and fans have been trending #FraudArhaanKhan. Many fans slammed the actor and asked him not only to return the money but also to apologize to her.

Are the Screenshots Genuine?; Is Arhaan Threatening Rashmai?

Bollywoodlife report suggested that Rashami's spokesperson confirmed that the screenshots are genuine. It is also being said that the Naagin 4 actress has been facing some threats from Arhaan. A user tweeted, "Today an independent lady #RashamiDesai who was saved by #SalmanKhan once again need our support..Rashami has fallen into depression, she is worried and she is facing threats from that b@stard fraud @imArhaanKhan ..We Rashamians will protect her from this sw!ne.#fraudarhaankhan."

She further wrote, "And guys please ignore this ramlal completely.dont tag his name anywhere especially with rash. it doesnt matter to him u talk good or bad about him.what matters to him is publicity. so dont encourage him at all.🙏🏻."

We need justice for @TheRashamiDesai. She has earned money with lot of her hardwork and #FraudArhaanKhan misused her money.
What a shame to society. pic.twitter.com/aRsZsLOts6

Although Rashami has not reacted regarding the leak, she has shared a note that read as, "It is time to Rebel," and captioned it as, "#TruthWillPrevail." 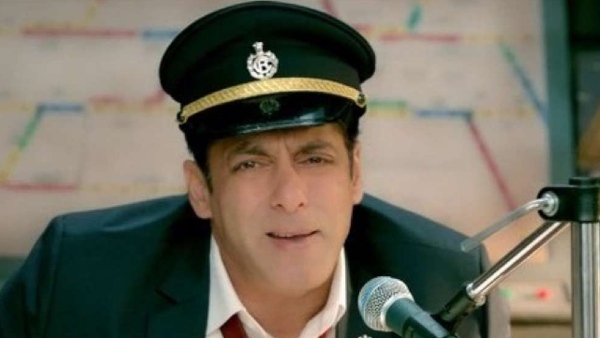