Celebrities are often trolled by a few haters on social media. In fact, they cross their limits and use abusive and filthy language just because they don't like a few celebrities. Like many television actresses, Rashami Desai has also been receiving a lot of abusive messages/comments on social media. The haters called her 'buddhi', aunty, 'besharam aunty' and what not! But this time, the actress chose not to remain silent.

Rashami shared snapshots of the messages and lashed out at trollers. She also tagged Mumbai police and cyber cell in her Instagram stories.

‘There's A Limit Of Trolling An Individual’

The Naagin 4 actress replied to the trolls and said, "This has been happening for a while now. Enough is enough. There's a limit to trolling an individual."

Rashami Desai Lashes Out At A Troller

She shared a snapshot of abusive comments that she received and captioned it, "Tu hai kaun be? Are these the thoughts you have for your mother, sister, girlfriend or any woman for that matter? This is what your partner or your surrounding teaches you? Or is it your own vulgar mind? Really sad to see that people like you know how to write but don't know what to write and that's when you guys lack education and you guys need it. I pity you boys with such filthy mind."

Sharing another screenshot, the actress wrote, "Seriously, these days negativity, hate is quite easy to choose but becoming a star isn't that easy and when it comes to spreading love, people are finding that difficult. And on top of it you'll have kept your insta handle name as #LOVE and #Star. What a shame!"

It's really sad that celebrities who work hard to entertain us have to go through such things. We hope that proper action is taken against such trollers who bully others on social media. 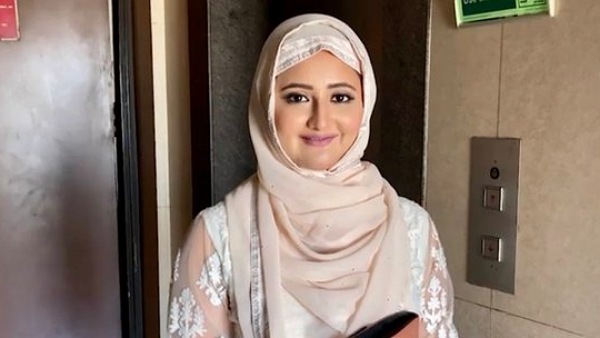