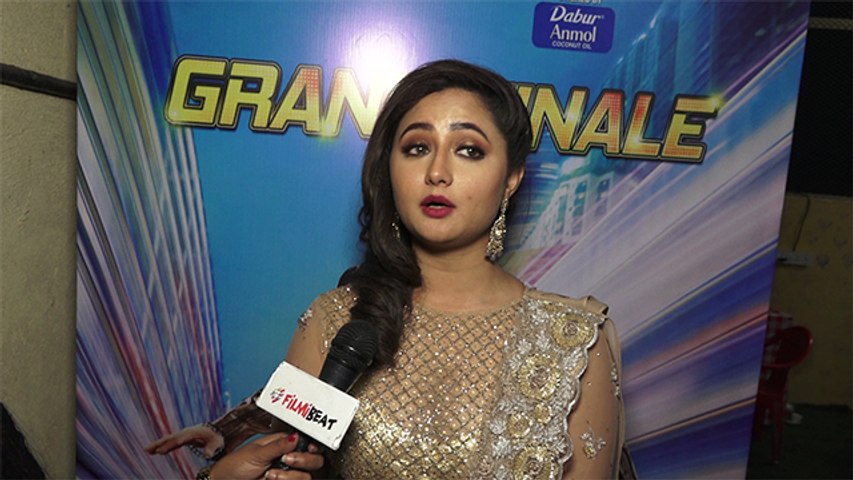 It has been just a few days that Bigg Boss 13 got over, but people are still talking about the show. Sidharth Shukla was declared the winner while Asim Raiz came second followed by Shehnaz Gill at third and Rashami Desai at the fourth places, respectively. Like many others, Rashami also feels that Asim was more deserving than Sidharth. Those who feel that it is because of her fight with Sidharth and friendship with Asim, the answer is no.

Asim Was More Deserving Than Sid

Rashami was quoted by Spotboye as saying, "From whatever I have seen during his journey in the show, all I can say is he has done good for himself. But if it comes about deserving- Asim Riaz was more deserving that Sidharth. However, I am not questioning Sidharth's win. It's just that Asim's journey graph has shown more growth. He has given content in every manner. I am sure the audience must have got to learn a lot from this new guy."

The Dil Se Dil Tak actress revealed that she hated the way Sidharth used to talk, but things got sorted by the end of the season and they don't hold any grudges now.

Recently, the actress was seen along with Sidharth on Shehnaz and Paras Chhabra's show Mujhse Shaadi Karoge. About Sana, Rashami said, "I still love Shehnaaz a lot. She is funny and a very cute girl. I like her a lot. And vo mujhe baar baar kehti thi apna to kya hai wapas Punjab jana hai. Maine bola baby tujhe to Punjab jaane hi nahi milega. Tu to yahin rahegi tujhe ye log nahi chhodenge. And it became true. She immediately got this show. The best part is Shehnaaz doesn't take everything to her heart. The only thing which I didn't like about her was vo apni self-respect nahi rakhti thi and I used to tell her tu apni izzat nahi karegi to saamne wala bhi nahi karega and I am glad she realised that with time and worked on that which I really appreciate."

Regarding Sana's suitable companion, the actress said, "Shehnaaz is a complete child. And she takes a lot of time to take a good decision. So, I want somebody who keeps her happy. And give her immense respect as that's the most important thing in the world." 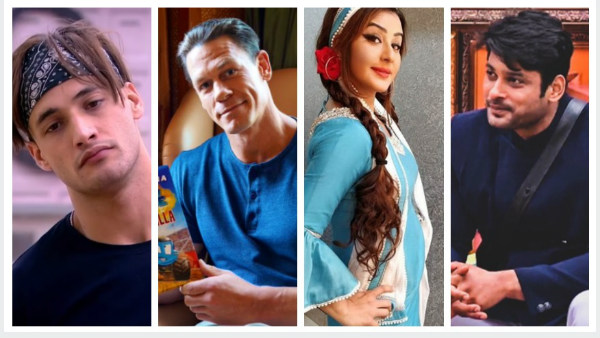 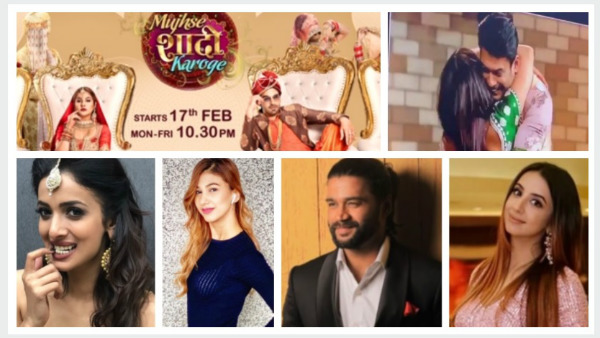