Rati Pandey has had an illustrious career with many hit shows such as Miley Jab Hum Tum, Hitler Didi and Porus, and diverse roles under her belt. And now, the uber-talented actress is enthralling her fans and the audience as Goddess Parvati in Dangal TV’s Devi Adi Parashakti. However, in a recent interview with SpotBoyE, she revealed about being apprehensive of doing the part.

Rati was quoted as saying, “I have always wanted to try out different characters and looks. This is my first attempt in a mythological character and I was extremely nervous about it as I have always behaved like a tomboy in my real life. The character that I am portraying requires me to speak in pure Hindi which was a difficult task for me. This role was particularly challenging for me as I had to portray different roles such as Kaali Maa, Goddess Durga, and at times Goddess Parvati".

She went on to add, "When I told my mom about my role, she too was apprehensive and asked me if I would be able to do justice to the role, because of my off-screen persona. However, while playing the character I got to learn a lot and gained immense knowledge. The ability to essay various role within the same show made me say yes to Devi. And I am glad for this decision of mine.” 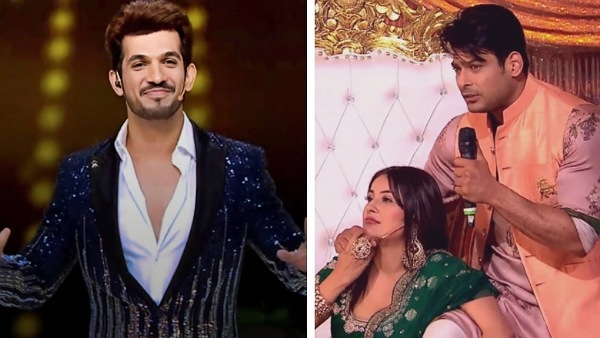 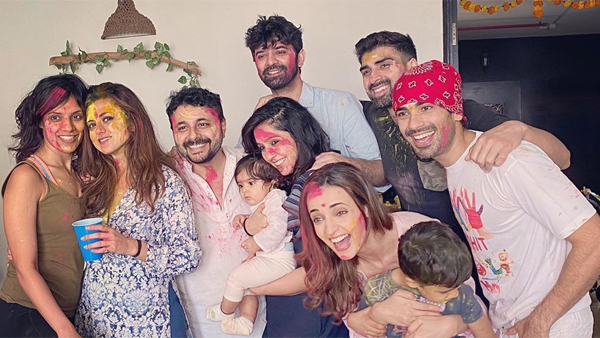