Veteran actress and Bharatiya Janata Party's (BJP) Member of Parliament (MP) Roopa Ganguly alleged that Mumbai film industry kills people and makes them drug addict. Raising the issue of physical abuse with young and female actresses, she protested in the Parliament complex with banners, posters in hand, demanding strict action against the filmmaker Anurag Kashyap after Payal Ghosh accused him of sexual harassment.

Roopa was quoted by ANI as saying, "Mumbai film industry kills people, makes them drug addict, and keep insulting woman, but nobody is doing anything. Mumbai Police remains silent. It does not take action." (sic)

For the uninitiated, after Payal Ghosh accused filmmaker Anurag Kashyap of sexual assault, many actresses like Radhika Apte, Taapsee Pannu, Guneet Monga and Mahie Gill came forward in support of the director. Anurag had denied the accusations made by Payal and called them 'baseless'.

Recently, Anurag's lawyer denied the #Me Too claim against the director and also issued a statement which read as, "My client, Anurag Kashyap, has been deeply pained by the false allegations of sexual misconduct that have recently surfaced against him. These allegations are completely false, malicious and dishonest. It is sad that a social movement as important as the #metoo movement has been co-opted by vested interests and reduced to a mere tool for character assassination. Fictitious allegations of this nature seriously undermine the movement and seek to unconscionably trade upon the pain and trauma of actual victims of sexual harassment and abuse. My client has been advised about his rights and remedies in law and intends to pursue them to the fullest extent." 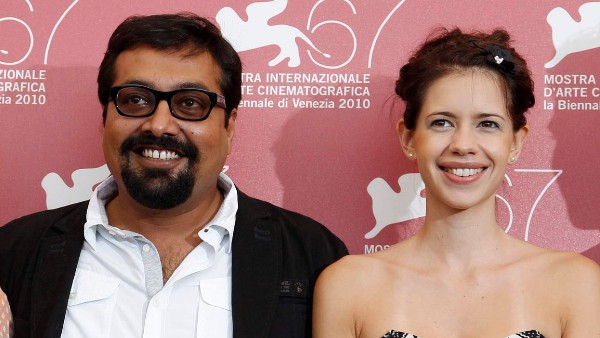 Also Read: Anurag Kashyap's Ex-Wife Kalki Koechlin Defends Him On #MeToo; 'You Supported Me When I Felt Unsafe'