Sarabhai Vs Sarabhai holds a special place in audiences' hearts. The epic dialogues, especially the poems of Rosesh, brings smiles on our faces even now. Recreating the same magic is nearly impossible. However, a few Pakistani makers recently copied the much-loved show, which left the makers of Sarabhai Vs Sarabhai irked. In a long note posted on FB, writer of Sarabhai, Aatish Kapadia slammed Pakistani version and called it 'word to word', 'frame to frame' unofficial remake. Now, the lead actress of the show, Rupali Ganguly has also reacted to the same.

Rupali feels that that this is a cue for the makers to revive the show. She added that the cast is 'raring to go, waiting to come back, and are absolutely ready on the starting line'.

The actress added that Aatish bhai (writer) is also ready and they should bring back the original and give these sad and non-creative people fodder to make some more horrible copies.

For the uninitiated, Sarabhai vs Sarabhai was premiered on Star One in 2004 and had a successful run of two years. The second season was launched in 2017, but it was a digital show. 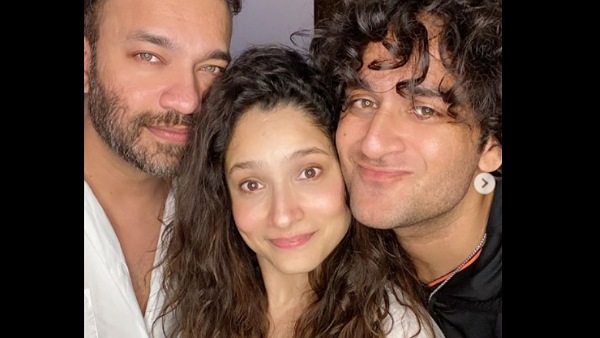 Also Read: Bigg Boss 14: Ankita Lokhande Stands By Vikas Gupta; Says 'We Are Proud Of Who You Are' 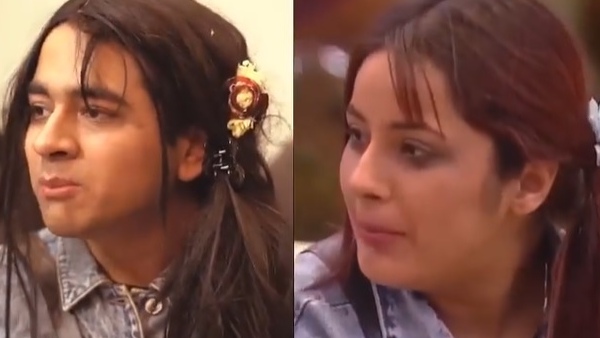