The actor told the leading daily that he is okay doing a cameo but not much interested in doing a show. One reason for the same is that he was a part of the show for more than six years. Also, currently, he said that he is busy with other work assignments, which involve a lot of travelling, which might not allow him to take up the show.


The actor was quoted by TOI as saying, "I got a call from the makers for the same, and we had a conversation about it. As of now, I am not sure about joining the show again. I am okay doing a cameo but not much interested in doing a show of which I have already been a part of before. I was part of 'Saath Nibhana Saathiya' for more than six years."

He further added, "Right now, I am busy with other work assignments, which involve a lot of travelling. So, it will not be possible for me to invest my whole time in doing a daily soap. Also, even if I put that aside, I would want to do something new, and not something which I have already done in the past. It should give me an opportunity to show my versatility." 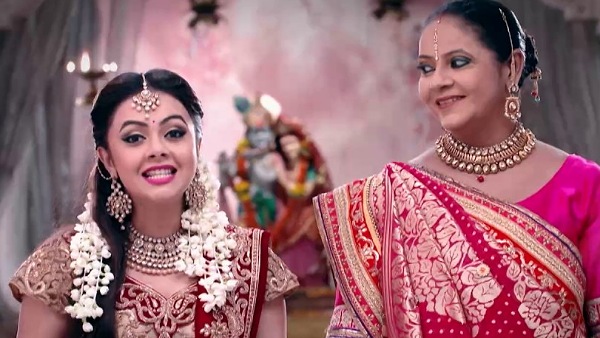 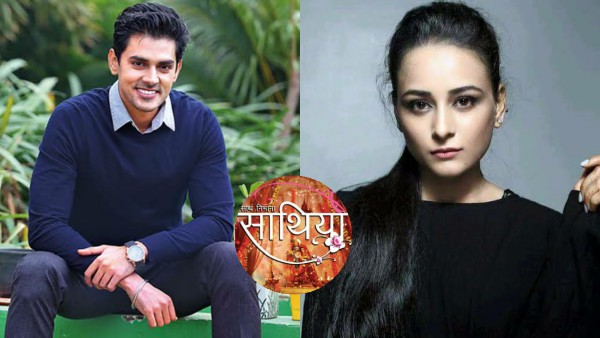