Bigg Boss 13 finale will be aired tomorrow (February 15) and the preparations for the same are going on in full-swing. Currently, six finalists - Sidharth Shukla, Asim Riaz, Shehnaz Gill, Arti Singh and Rashami Desai are in the Bigg Boss house, who are equally strong. Anyone from the six finalists can bag the trophy as each one of them have played really well! A lot of viewers and even celebrities are following the show and want their favourite contestant to bag the trophy. One such celebrity, who is following the show is Kamaal R Khan. Recently, the self-acclaimed critic made shocking claims on Twitter!

The ex-Bigg Boss contestant revealed that Salman Khan, the host of Bigg Boss 13 is against the idea of Sidharth Shukla winning the show! KRK had earlier tweeted, "According to my sources #SalmanKhan is not happy with #ManishaSharma decision to make #SidharthShukla winner of #BiggBossSeason13 and Salman is refusing to participate in the finale. Hence they are going to held meeting tomorrow at 4pm! @ColorsTV."

KRK made a series of tweets and revealed that Sidharth is the fixed winner! Take a look at his tweets.

- "According to my sources #ManishaSharma refused to have meeting with #SalmanKhan! She clearly told to Salman that it's her show and #SidhartShukla only will be the winner of #BiggBoss13! Channel is paying to #Salman for hosting it, so Salman is not doing any favour. Fair enough!"

- "Let me confirm it again that #SidhartShukla is the fixed winner of #BiggBoss13. I will release a video on Sunday about the full discussion between @BeingSalmanKhan n #ManishaSharma! How Manisha refused to listen to Salman! Pls note I told to world 20days ago dat Shukla is winner."

Earlier, many viewers had also expressed on social media that the makers of the show are biased towards Sidharth. It has to be recalled that there were reports that the Dil Se Dil Tak actor is being protected by makers as he is dating Chief Content Officer (CCO) of the show, Manisha Sharma. Like KRK, many feel that Sidharth will bag the trophy.

What do you have to say about KRK's claim? Hit the comment box to share your views. 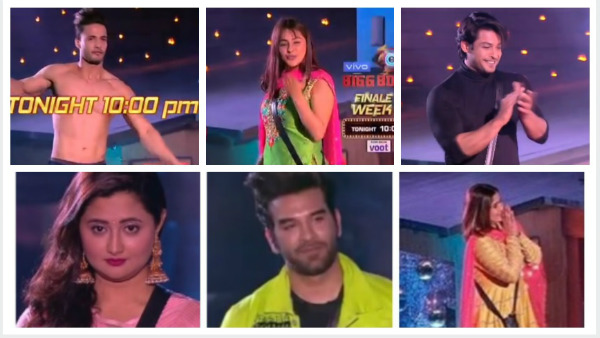 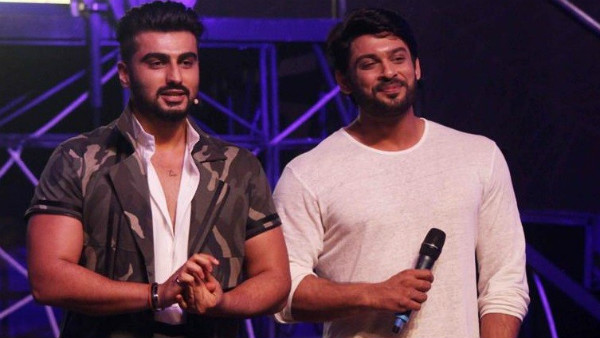