Sana Khan and Melvin Louis' breakup is getting controversial and messy with each passing day. The Bigg Boss 7 fame Sana Khan had recently opened up and alleged that Melvin had cheated on her. This was followed by the actress sharing a hilarious meme on social media, taking a pot-shot at her ex-boyfriend.

Soon, Melvin retaliated and shared a cryptic post which had a caption, "For the win...#BulatiHaiMagarJaaneKaNahi #Lapeto #TruthWillPrevail." And now, Sana has clapped back with yet another post on social media.

For the uninitiated, post breaking up with her dancer-choreographer boyfriend, Sana shared screenshots of an article and revealed that Melvin is a compulsive liar and cheat. Calling him disgusting, she also mentioned in her post that he had cheated on her with multiple girls.

She had stated, "This man is dirt n he is disgusting unfortunately it took me a year to find out coz I believed in him blindly. I have taken a stand for myself coz if I won't no one will. He is a compulsive cheater n a compulsive liar n this is his regular thing to do with everyone for his fame n popularity. This is the original content with no fabrication but be ready for the covers on this."

However, other than sharing a cryptic video and a message on social media, Melvin has not yet come in the open with his side of the story. It will be interesting to see what turn will the ensuing battle of the exes take next. 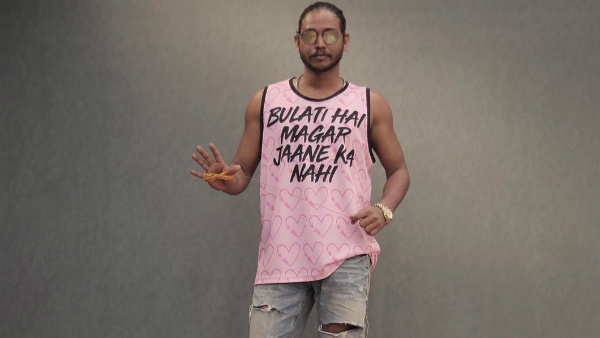 ALSO READ: Sana Khan's Ex Melvin Louis Hits Back At Her; Says 'Truth Will Prevail’ In A Cryptic Post 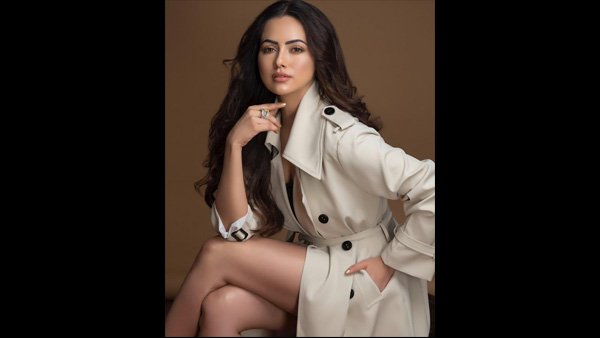