Sanjeeda Shaikh and Aamir Ali have been hitting the headlines owing to rumours about trouble brewing up in their marriage. Apparently, the couple has been living separately for quite some time now. It is also being said that the actress has moved out with the baby.

As per a BT report, the couple has kept the news of their daughter, born via surrogacy, a secret. A source told the leading daily, "Differences started cropping up between them some time ago, but they were trying their best to not let it hamper their relationship. Matters escalated a few days after Sanjeeda returned from a shoot in London in October last year, and she left for her parental home."

Trouble In Paradise For Sanjeeda & Ali

The source further added, "Though they continued to be in touch for some time after that, they stopped talking to each other over a month ago. Since the differences are a result of minor issues, we are hoping that they will reconcile."

When Aamir was asked about the separation rumours, he had told HT that ‘All is ok'. Meanwhile, recently, the actor shared his picture on Instagram and captioned it, "All is good," but Sanjeeda shared a cryptic messages. She wrote, "LIVE & LET LIVE," "Place yourself where you can grow," and "I value my privacy and personal life..❤." - (sic)

Actress Has Moved Out With Baby

But, one of their friends told Spotboye, "Sanjeeda has moved out with the baby to her mother's place. Aamir continues to reside in the Lokhandwala flat where they had stayed all along after marriage." 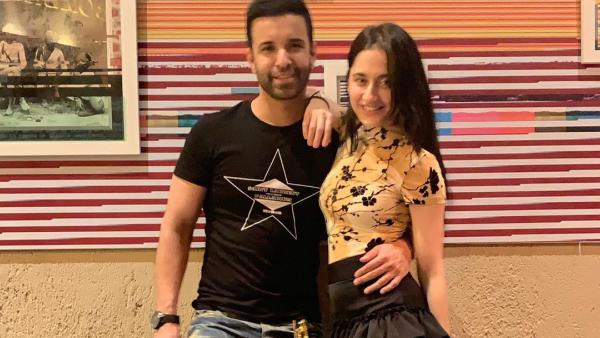 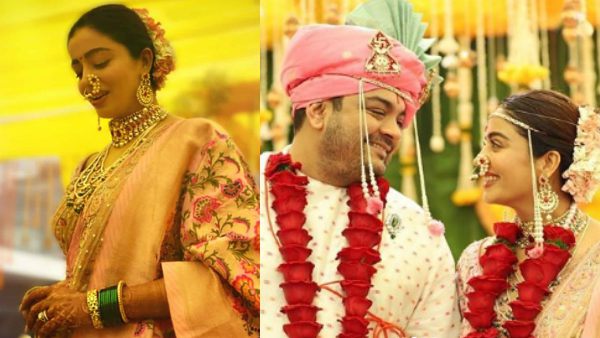 Also Read: Nehha Pendse Hits Back At Trolls Targeting Her Husband For Being A Divorcee