Sara Khan's first show, Bidaai, that made her a household name, is being re-aired on television during the lockdown. During a live Facebook chat with IE, Sara Khan reminisced her Bidaai days, and revealed that she wants people to remember her for her work and not because of the controversies.

When asked as to what makes the audiences connect so much with serials like Bidaai, the actress said, "Firstly, back then, shows were made on some really beautiful and new stories. Bidaai won hearts because of its characters. The bonding between the two sisters was also a new concept then. We also focussed on the issue regarding a girl's complexion in the most sensitive way. Also, people really enjoyed watching television back then. Appointment viewing was an important part of one's life. Today, with the internet explosion, people are watching more short formats and web series."

When asked if it was challenging to handle fame at a young age as Bidaai was a big hit, she said, "Of course, it was. I was so young and didn't have anyone to guide me. I really had no idea what to do, and say. I think that is why I made some mistakes that led to a lot of controversies. I hate the fact that people keep talking about the past. I want them to remember me for my work, not controversies."

When Sara was asked how she deals with controversies and criticism, she said that she has become a lot more careful now and do not want to get into any complexities. She added that right now, she wants to just focus on her work. She also said that many a times, she was misunderstood and sometimes the media blew things out of proportion. But now, she just wants a beautiful today and tomorrow.

Regarding criticism, the actress feels that it's sad that people want to put others down. She calls these people 'faceless and nameless', who talk rubbish. Earlier, she used to get affected, but now she just prays for them. She added that since we cannot change people and prove ourselves to them, it is better to just move on. 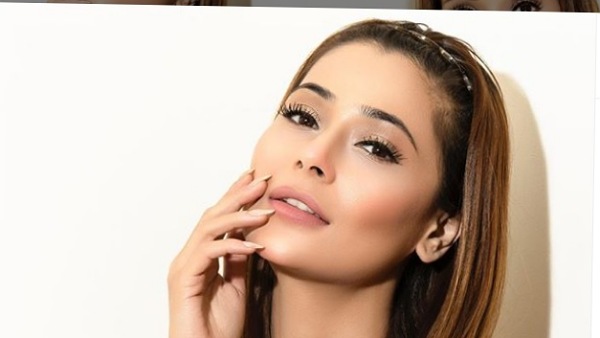 Also Read: Sara Khan Says Her Lip-Filler Was A Disaster And She Didn't Like Her Look At That Time