Recently, Ashiesh Roy, who was seen in Sasural Simar Ka, Kuch Rang Pyar Ke Aise Bhi, Mere Angne Mein and other popular shows, was admitted to ICU for dialysis. He took to social media to inform his friends and fans about the same, and even asked for financial assistance from his well-wishers. The actor now revealed to ETimes TV that he is in a terrible condition. He also added that many of his friends from the Industry are coming forward to help him.

The actor was quoted by ETimes TV, "I am stuck here in the hospital since my birthday (May 18). Currently, there is COVID-19 situation all around and I am isolated in a room in the hospital. I am in a terrible condition."

The 55-year-old actor also revealed that he had Rs 2 lakh, which he has given to the hospital and now he doesn't have a single penny. He revealed that because of the pandemic, he is kept in a special ward which is costly. He also added that his dialysis goes on for four hours and his medicines and injections are expensive.

The actor further said, "Lot of people are calling up but let's see if they are able to help me financially. I had suffered a paralytic stroke last year and even that time I had to be admitted. In the last couple of years I have done shows like Mere Angne Mein, and while I was working on Aarambh I suffered a stroke. I am currently on dialysis only and I don't think I will be cured. With COVID-19 pandemic, it takes only two seconds to get infected. Within a week you all will get to know if I will be able to survive or not."

We wish the actor a speedy recover. 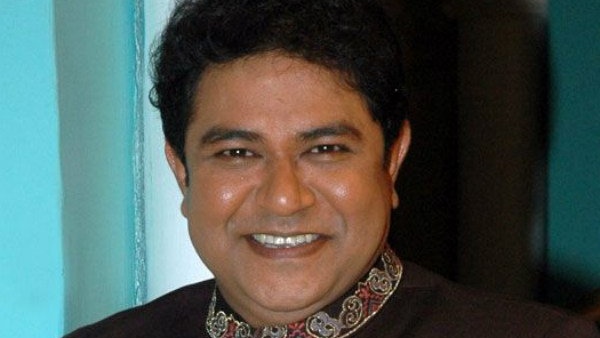