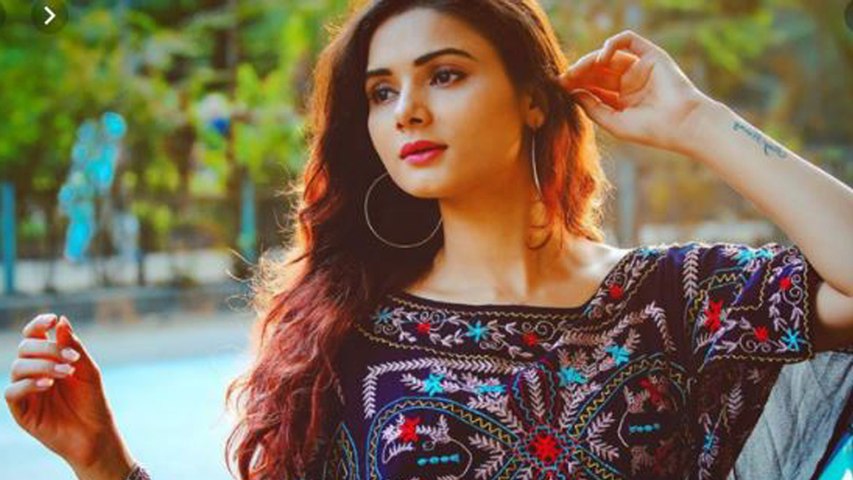 Sejal Sharma, who was seen in Star Plus' Dil Toh Happy Hai Ji, committed suicide on Friday (January 24). The actress was found hanging in her flat at Mira Road. As per a TOI report, the Kashimira police registered a case of accidental death. The police have also found a suicide note. The report also suggested that two of her friends, including a room-mate, who were reportedly in the flat, were questioned by the police.

The police revealed that Sejal was found hanging from the ceiling fan of her bedroom at around 5 AM. She had written in a suicide note that nobody should be blamed for her suicide. On condition of anonymity, Sejal's friend revealed that she was under depression after her television show came to an end. She was looking for work but nothing came her way.

Police are also investigating the love angle as some of her friends hinted at a relationship angle, which might have added to her depression.

Meanwhile, her friend Nirbhay Shuklaa told Spotboye that Sejal was mentally stressed due to her father's health. He revealed that he had messaged her in November and she had replied saying that she was travelling to Udaipur for a medical emergency. When he asked her what had happened, she had said that her father suffered a heart attack.

Sejal’s Father Was Suffering From Cancer

Nirbhay revealed that Sejal's father was suffering from cancer and heart attack must have shaken her. He followed up for some time, but later got busy due to work. He further said that they had planned to meet in January and she was supposed to meet Ayesha Kaduskar, who was pretty close to her.

‘Sejal Was An Extremely Chilled Out Person’

About Sejal, Nirbhay told the portal, "Sejal was an extremely chilled out person. We met two and half years back on the sets and became good friends. We used to often hang out together. The last time I met her was in Malad Infinity food court for a friend's birthday. I will miss her forever and I wish she would have discussed with us if something like this was going on in her mind."

On the other hand, Sejal's Dil Toh Happy Hai Ji co-star Jasmin Bhasin too, is shocked and disturbed with her death. She revealed that the duo was in touch even after the show went off air. Jasmin thought that Sejal had returned from home and was deciding to get back to work.

‘Her Mother & Father Were Not Keeping Best Of Health’

Recounting what had been troubling her, Jasmin told Pinkvilla, "Her mother and father were not keeping best of health, she had the responsibility of doing something for them, make money and be something. She was a very talented and ambitious girl. I always told her that she will get a show on her talent anytime. She was disciplined and focused. She was auditioning."

According to the latest report, Sejal's last rites will be performed in Udaipur. 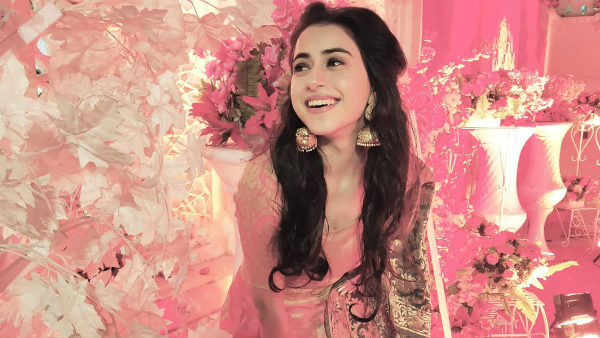