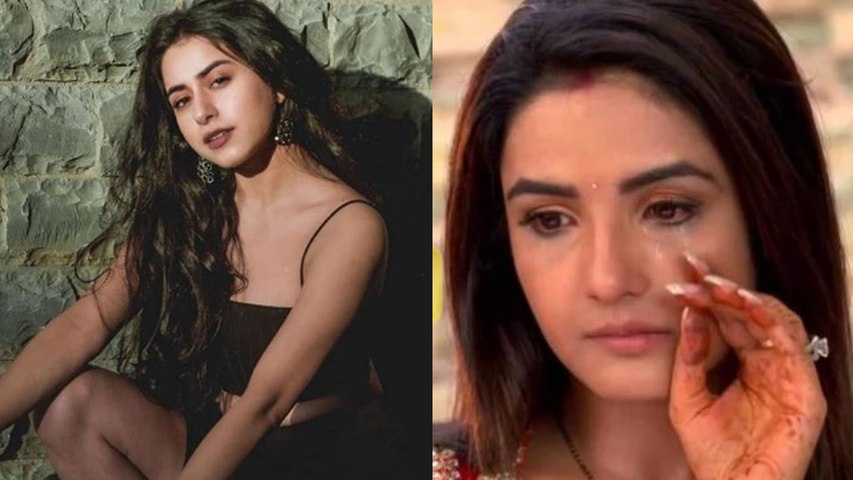 Recently, Dil Toh Happy Hai Ji actress, Sejal Sharma committed suicide. TV actors and fans expressed their shock and grief over the actress' sudden death on social media. A few media have been using Sezal Sharma's picture instead of Sejal's photo. Sezal said that the confusion was due to the similarities in their names because of which she has been receiving several condolence messages. Recently, Sezal clarified that she is hale and hearty.

The actress took to social media and revealed that she is disappointed as media wrongly used her pictures for Sejal Sharma's suicide which panicked and stressed her loved ones.

Sezal wrote, "Hello... I want to convey to all my friends and fans that I am absolutely fine. I am shocked and saddened by the suicide of actress Sejal Sharma. I plead to everybody, if you are depressed or disheartened in life, please don't end your life. Suicide is never a solution. I am appalled by the media for their reckless act on using my pictures. It created a lot of panic and stress among my close ones." - (sic)

For the uninitiated, Sejal Sharma was found hanging at her Mira Road residence on January 24, 2020. The police found suicide note in which she had mentioned that 'no one should be blamed for it (suicide)'. A few of her co-star revealed that Sejal was worried about her parents' health and hinted that she was depressed. But the actress' mother claimed that she was not depressed.