Yeh Rishtey Hain Pyaar Ke featuring Shaheer Sheikh, Rhea Sharma, Kaveri Priyam, Avinash Mishra and Rupal Patel in the lead roles is one of the popular shows among the audiences. Unfortunately, the show will be going off-air. Fans were extremely disappointed with the show's sudden end. They even requested the channel and makers to extend the show, but to no avail. Apparently, the last episode of the show will be aired on October 17, 2020. But here's the good news! As per Pinkvilla report, the makers of the show will be coming up with the second season!


A source was quoted by Pinkvilla as saying, "Low TRPs is one of the major reasons behind YRHPK going off-air. With IPL and then Bigg Boss and KBC coming in, it was mutually agreed that the scope for improvement of TRP is much lesser. Hence, it was decided that the show will be pulled off air for now. However, they have discussed the possibility of returning with a Season 2, perhaps next year." But there is no confirmation about the same from the team.

As we revealed earlier, disappointed fans trended #GiveYRHPKExtension on Twitter. A fan got so upset that she went to the extent of ending her life. Sonia Kour, who plays the role of Jasmeet then requested fans not to take such extreme steps.

Meanwhile, Shaheer, Rhea, Kaveri and Rupal had expressed their shock and disappointment with the show's sudden end. Ritvik Arora, who was replaced by Avinash, also said that he didn't expect the show to end so soon. 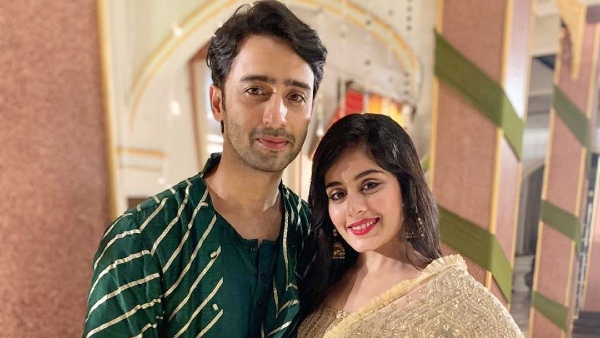 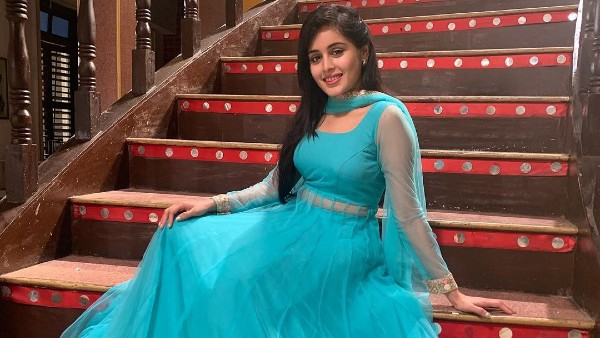