Recently, Bigg Boss 14 contestant Rubina Dilaik grabbed attention for forgetting her co-star and senior actor Sudesh Berry's name. Now, Shakti actor Sudesh himself has reacted to Rubina's fumbling! A hurt Sudesh took to Twitter and said that he hasn't seen such big fumbling in his 40 years of career.


Rubina's co-star Kamya Panjabi also revealed that Sudesh was hurt. She tweeted, "Yes he has really taken this to his heart! In the mor he came 2 me n said "Hello, my name is sudesh berry, just thought of confirming u still know na" my heart broke into thousand pieces! Too bad this is! Now people can troll me sayin dat i m kavita's frnd but jo sach hai woh hai (Have never seen such big fumbling in my 40 years long career)."

Meanwhile, Rubina's sister Jyotika Dilaik apologised to her sister's act. She tweeted, "@berry_sudesh Sir, i apologise on behave of my sister. I feel the task had jumbled up her thoughts for which she took few seconds to recollect your name. It makes me sad how people are manipulating things believe me sir she has huge respect for you. 🙏🏻."

For the uninitiated, in the previous week on Bigg Boss 14, Kavita Kaushik had asked Rubina Dilaik about the names of her co-stars of her show Shakti, to distract her from the task. Rubina names Kamya Panjabi, Vivian Dsena and Harak Singh. Kavita stops her and says Harak Singh is character name not the actor's name. It is then Rubina fumbles and then says, "He is a very senior actor. I don't know his real name. I have never asked him. Sudesh Berry." Kavita then says, "You forgot Sudesh Berry's name? Such a senior actor. You forgot a senior actor like Sudesh Berry's name?" 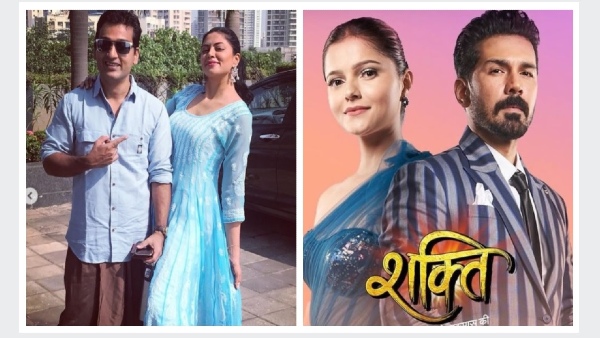 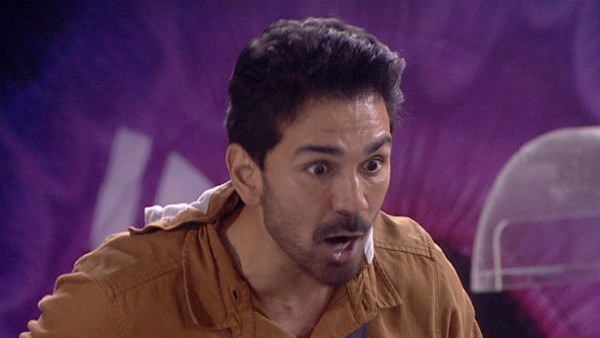