Recently, veteran actor Anupam Shyam was admitted in ICU at a Mumbai hospital, after he reportedly collapsed during dialysis. It is being said that the actor is suffering from kidney problems. The family has reached out to the actor's friends and film industry for financial assistance. Bollywood actor Sonu Sood, who has been helping many, tweeted that he is in touch with them. As per TOI report, Shaleen Bhanot is the first actor to actually visit the veteran actor in the hospital for help.

The report suggests that the Naagin actor has offered his help to Anupam Shyam so that he can get through this phase, recover and return home soon. Apart from Shaleen and Sonu, Manoj Bajpayee has also pledged to help him financially. CINTAA (Cine & TV Artistes' Association) too has shared a post requesting donations for the actor.

Regarding Anupam's health, his brother Anurag told BT that he has exhausted all his savings on medical expenses, and had also borrowed some money from people for his dialysis around 10 days ago. The actor's brother revealed that doctors have suggested a kidney transplant but he has no clue how they will get it done, as he doesn't have enough money for it.

Anurag was quoted by the leading daily as saying, "Anupam bhaiya has been diabetic for almost 40 years and also has high blood pressure. A few years ago, he had also suffered a heart problem and the doctors had then told him that he had a blockage. He was put on heavy medication, which harmed his kidneys. It resulted in pulmonary edema. He was required to undergo dialysis regularly, but he stopped it about a year ago due to money crunch."

We hope that the actor gets the needed help and recovers soon. 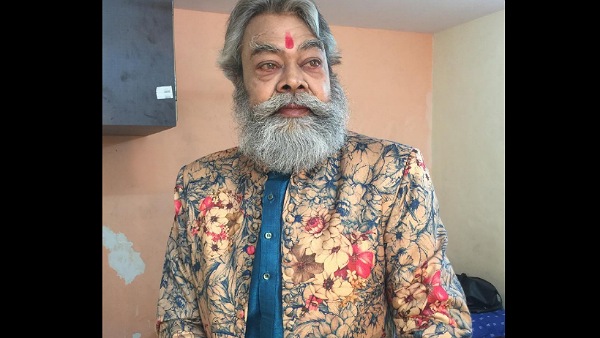