Shantanu Maheshwari became very popular among youngsters after appearing on Dil Dosti Dance (D3) in the role of Swayam. The actor recently reprised the role for an Instagram reboot of the show. An elated Shantanu was quoted by Zoom TV Digital as saying, “The response has been quite amazing! I myself never expected there to be such a huge response, to be honest, but it’s a lovely feeling to see people connect to the show till date."

On being quizzed about the show making a possible comeback on television, the actor replied, “To be honest we hadn't even thought that D3 would go off-air back then because the show had some amazing potential and so many unexplored areas of diverse content which were still to be brought out. It was always a thought that only if the channel had ever come back to us for a second season there would be a show comeback of some sort."

He went on to add, "But that is something that I can't really comment on to be honest, as I don't have much authority to do that. This is a property that belongs to the channel, so they should be asked this question, not us. But for all of us in the cast, D3 was not just a show, it was a bunch of people who were really passionate about the project."

For the unversed, Shantanu Maheshwari was last seen on the small screen in Nach Baliye 9, when he participated in the popular celebrity-couple dance reality show with Nityaami Shirke. But later on, the couple parted ways and said that they are better off as friends. 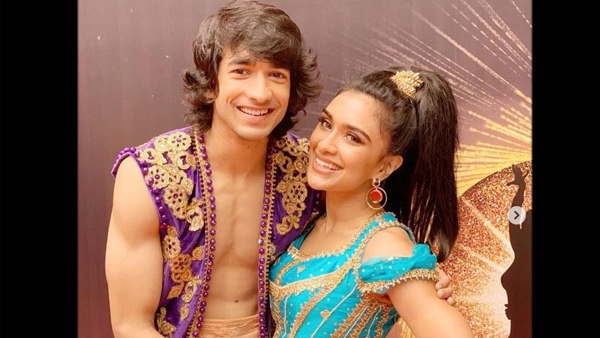 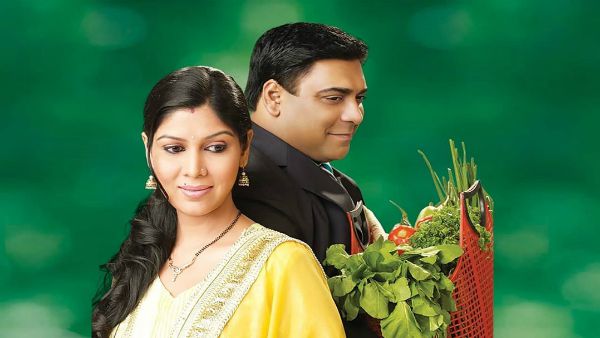