Television actor Parag Tyagi's father and actress Shefali Jariwala's father-in-law passed away on Monday, May 25, due to a heart attack. Shefali had managed to fly to Delhi from Mumbai on May 26 to reach Ghaziabad for the final rites of her father-in-law. And now, the actress opened up to ETimes TV and shared details about her father-in-law’s ill-health and demise.

Shefali revealed, "My father-in-law was not keeping well for the past few months. On Monday, just before his dialysis, he suffered a massive heart attack and succumbed to it. It was an extremely stressful time but fortunately the flights had just resumed and we managed to get one out of Mumbai on the 26th and could make it in time for his last rites."

She went on to add, "Keeping the current corona situation in mind we decided to perform the rituals just with immediate family for everyone’s safety. Parag's Older brother couldn’t make it since he lives in Australia and the international flights are not operational."


For the unversed, Shefali had documented her flying experience with her husband from Mumbai airport amid the nationwide lockdown on her Instagram profile. She posted several pictures from the airport and had written, "One of the busiest airports in the world #mumbaiairport, never looked so deserted before...lifeless I can say... this has been such a saddening travel experience... no hugs, no kisses, no enthusiasm... only fear. I pray to god it all becomes normal soon... but then wondering , maybe this is the new normal.... and it's time to accept it ? ... hope not !" (sic). 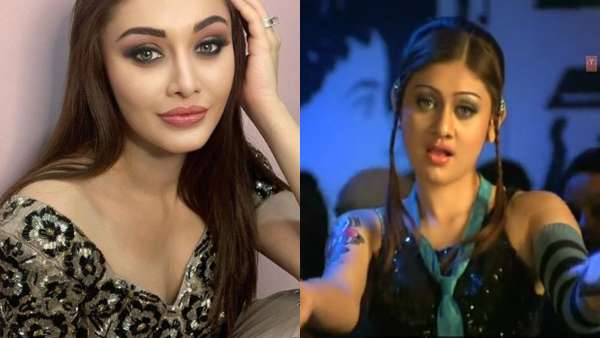 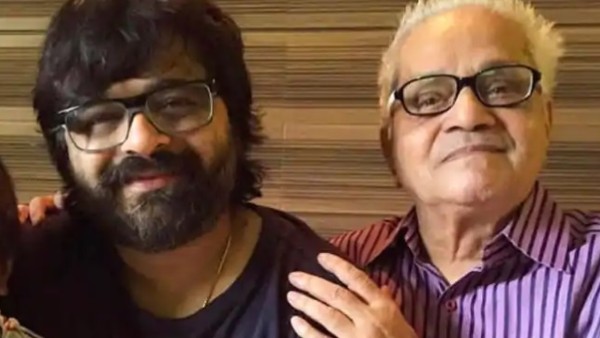