In a shocking turn of events, ex-Bigg Boss contestant, Shehnaaz Gill's father Santokh Singh Sukh has been accused of raping a 40-year-old lady. Apparently, a case has been registered on May 19, 2020, at Beas Police Station. According to reports, the victim hails from Jalandhar, and alleged that Santokh alias Sukha Pardhan had allegedly raped her at gunpoint in his car on May 14, 2020, but she couldn't muster the courage to file a complaint.

As per the Dainik Bhaskar report, the victim had gone to Santokh's house to meet Lucky Sandhu aka Randhir Singh Sandhu, with whom she has been friends for 12 years. It is being said that on May 14, the victim, along with her friend Seema from Jalandhar, went to his place, where Santokh made her sit in the car on the pretext of taking her to Lucky.

Santokh Sexually Assaulted Her Inside His Car!

As per the report, Santokh sexually assaulted her inside his car near Rohi Bridge, and even threatened to kill her if she told about the incident to anyone. He later dropped her off at her friend's place, and now, the accused is absconding. Apparently, the police investigation is on, and further details will be revealed after proper inquiry.

When Spotboye contacted Shehbaz to know about the same, he denied all allegations and said, "Yes, there has been a case registered with the Punjab police but these are completely false allegations. The lady in question is trying to defame my father. We are surely disturbed at the moment but we also know nothing is going to happen as we have enough proofs that the lady is lying. The mentioned place where the incident according to her happened is under CCTV survillience and we have arranged for recording of it."

When asked about the lady, he said, "I really don't know her as Shehnaaz and I have shifted to Mumbai from quite some time now. But all what we know is my father is not wrong and justice will be served to him soon." When asked if they are planning to go to Punjab to be with their family in this hard time, he said that they are currently in Mumbai and do not have any such plans. He added that he is busy with calls since morning and hoped that media would co-operate with them. 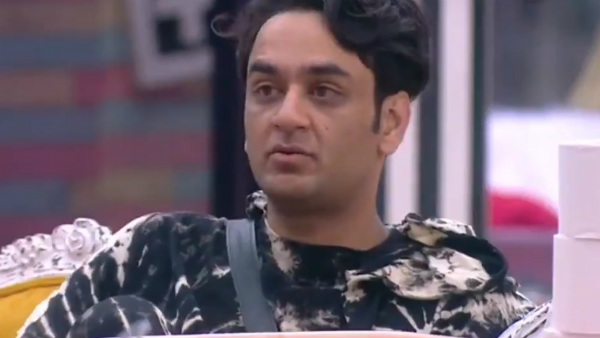