Bigg Boss 13 contestants, Sidharth Shukla and Shehnaz Gill's music video Bhula Dunga, which released a couple of days ago, has been receiving good responses from the audience. The duo's chemistry is loved by fans. In an interview with Spotboye, the actress revealed about the song's success and spoke about her relationship with Sidharth.

Regarding the song's success, Sana told the entertainment portal that people have loved SidNaaz and she expected the song to do well, but didn't think that it will get so many clicks in such a short time. The actress added that the overwhelming response gives her motivation.

As the viewers are aware, Shehnaz has always expressed her feelings for Sidharth during Bigg Boss days. Even now, the Punjabi actress revealed that she is attracted towards Sidharth, but admitted that it is one-sided. In an interview with Spotboye, Sana said that she doesn't want to lose Sidharth as a friend and they can remain friends forever.

She further added, "Attraction hai, pyaar bhi hai lekin agar udhar se aisa nahin mila, toh I don't want to lose such a good friend like Sidharth. We can remain as friends forever, it is not necessary to get into a relationship." 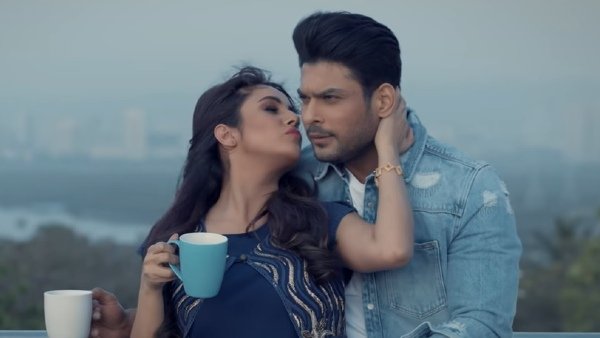