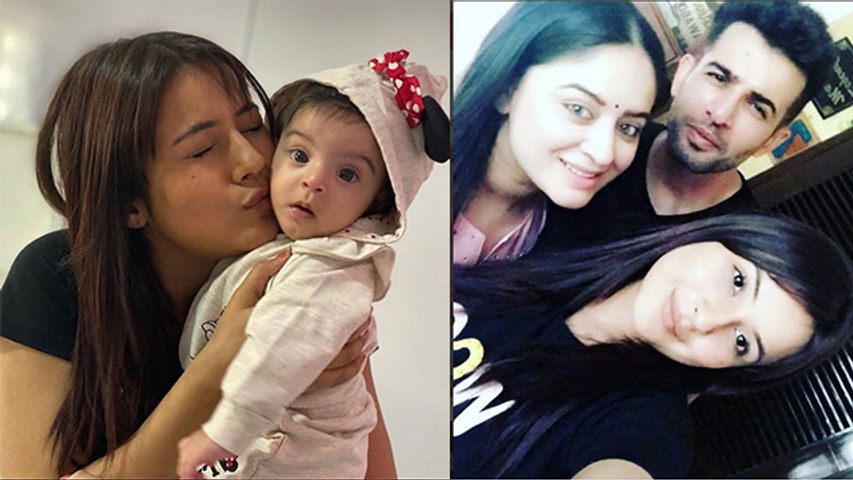 It has been a few days that the controversial reality show Bigg Boss 13 got over and Shehnaz Gill, the second runner-up has already bagged a show along with her inmate Paras Chhabra. The duo is seen in Colors' Mujhse Shaadi Karoge in which they will be seen finding their partners. Although Sana didn't win Bigg Boss, she has become the favourite of many and the Punjabi kudi is leaving no stones unturned to keep her fans entertained. Recently, post pack-up from MSK, Sana visited Mahhi Vij and Jay Bhanushali's house to meet their cute munchkin Tara Bhanushali.

Mahhi shared a picture of Sana kissing Tara, and we must say that the picture is so cute that we can't take our eyes off from it! Many of them also found the picture awwdorable.

Mahhi also shared a few pictures snapped with the Bigg Boss 13 finalist and her brother on her instagram stories.


Tara Bhanushali's Instagram also has a cute video of Sana and the baby. The video was captioned as, "My massi n me ❤️ @shehnaazgill #shehnazgill." Tara's account is probably being managed by her parents, Jay and Mahhi.


Jay had also shared a picture snapped with Shehnaz and wrote how energetic the girl is. He captioned the picture as, "First I Met this girl this girl at #biggboss13 house and now at my house @shehnaazgill this girl is fun and full of energy #biggboss13 #shehnaazgill #shehnazgill #flipper." 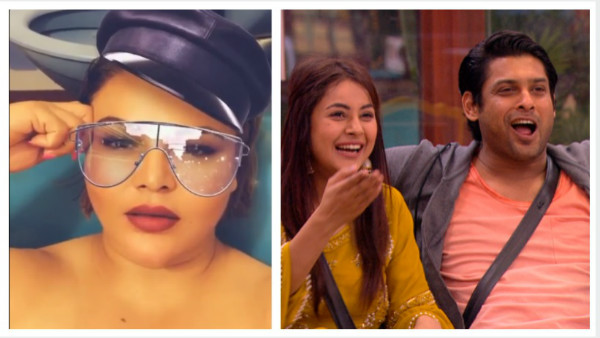 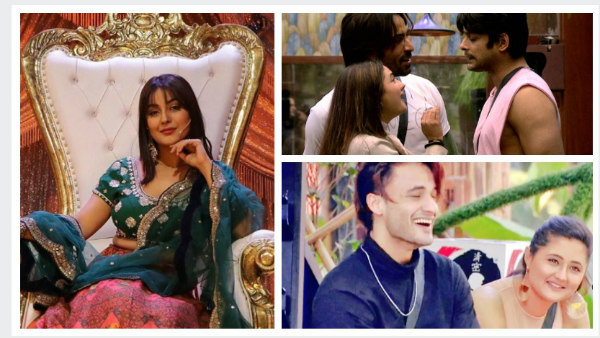