Shoaib not only surprised Dipika with a birthday cake, he and his family members also decked up their home. She also went live on social media and revealed to her fans that Shoaib is going to prepare her favourite Italian food - Pasta, garlic bread and chicken at noon.

Dipika praised her husband's baking skills. She said that everyone at home are professional at baking. She also added that she had taken a promise from Shoaib that he will bake a cake every year on her birthday and joked, "Bechare phans gaye."

The actress also revealed to her fans that Shoaib has launched his YouTube channel on her birthday, and everything about her birthday will be on the channel soon.

Dipika Thanks Fans For Their Wishes

Dipika also thanked all her fans who trended her on her birthday on social media, by collecting very old and rare pictures of hers and making her feel special. She thanked them for showering so much love and blessings on her and her family.

Sharing a few pictures, the Sasural Simar Ka actress wrote, "Yesss this has to be my first post!!! From always pampering me to making me feel extra special you have done it all!!! however, I could never imagine you stepping into the kitchen! and now you've done this 😍😅 Thank uuuuuuuu @shoaib2087 for making this beautiful cake for me all by urself.... its the best cake for me of all my birthdays so far... and this has made this birthday super special for me 😍😍😍😍........" 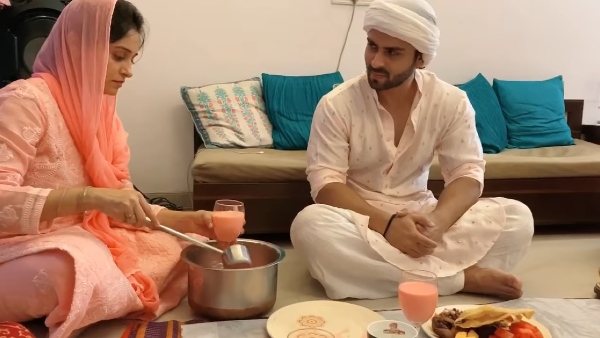 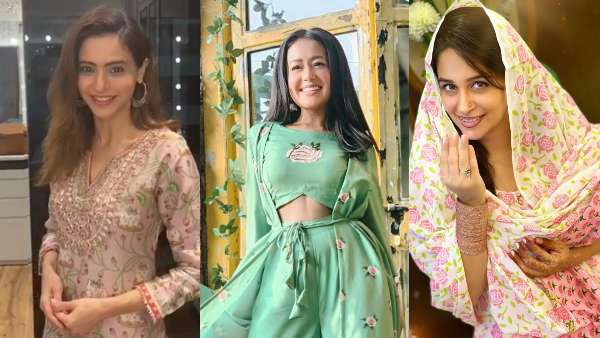