Shveta Salve was mighty upset with a few internet users, who left obscene comments on her Instagram live workout video. The actress had shared her morning fitness routine that was conducted by good friends Aashka Goradia and Brent Goble. The Left Right Left alum decided to call out the folks who engaged in leaving lewd comments on her exercise video and threatened to report them.

She highlighting these usernames in a number of screenshots and wrote: “I am done ignoring, blocking, turning my comments off. Why why do we have to do this? There’s not a single woman I know who hasn’t been sexually molested or abused in her life and now we can’t be ourselves, doing our thing (like even yoga) for God’s sakes without the fear of being a sexual target!! It’s 2020… when will the men be held accountable for their actions? When will the women feel secured enough to take action? I encourage you to stand up and do something than waiting for someone to do it! #ignorenomore” (sic).

Shveta soon received support from Aashka Goradia, Narayani Shastri, Hina Khan among other actresses for taking a stand. Check out a few screen grabs below:

For the unversed, just a few weeks ago, 35-year-old had been trolled by a few detractors for posting a picture of herself passionately kissing her husband Hermit Sethi. Shveta had then given a statement to TOI and believed that stated that people should be less judgemental. She added, “Today, with the way things are unfolding across the world, we need to be more open and welcoming rather than judge and suppress others. It's an open account, if anyone is offended, they always have the option to unfollow me.” 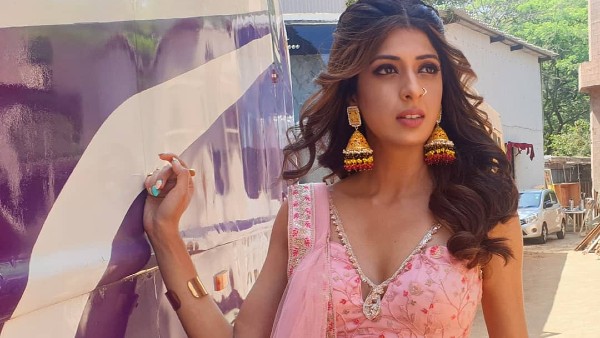