Shweta was quoted by ETimesTV as saying, "I developed a cough on September 16. Tony and Deeya said the sequence of marriage with Varun was very important and even otherwise, I felt I should not take any chances. I headed to get myself tested."

Shweta Under Quarantine Till October 1

The actress added that she had symptoms for the first three days and got tested on September 17, but now she is okay. She has to quarantine herself till October 1 at least. Shweta also revealed that her next test will happen on September 27.

Son Reyansh Is With Abhinav Kohli

When asked how she is managing, the actress said that she thankfully has sufficient rooms. So, she has quarantined herself. She said that her daughter, Palak is also very particular about social distancing. She further added that she is drinking lots of hot water essentially and reading a lot.

When asked about her son Reyansh, she said that she has sent him to his father, Abhinav Kohli.

On the other hand, a source revealed that IMM 2 actor Rrahul Sudhir tested positive yesterday (September 23). He is in quarantine now, and hopes that he recovers soon and resumes work.

The makers of the show released an official statement and the actor shared the same on his Instagram account. He captioned the statement as, "Our TRP is 1.7 today. I can't Thank you guys enough. This means so much to me personally and to my entire crew. Yes I am Covid19 Positive. The symptoms are mild. I am under home quarantine and have isolated myself from my family. Your love and support means so much to me ♥️😘Please Stay Safe and Keep Watching Ishq Mein Marjawan On Colors at 7 PM." 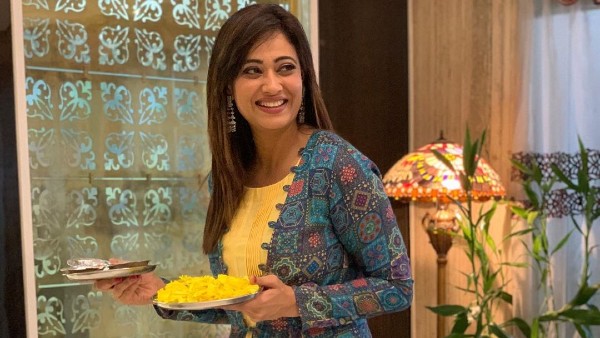 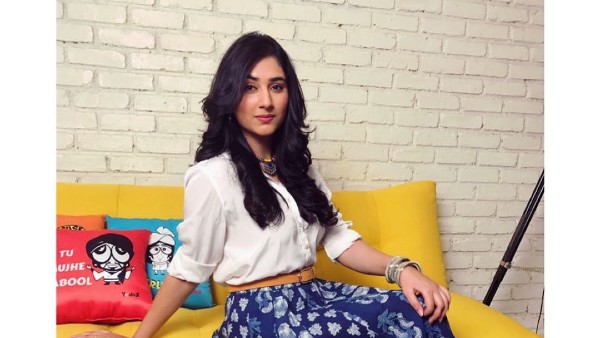