Devoleena had tweeted, "I know...Bechaare adaat se majboor hai...lagta hai ek baar phirse live ana padega and clearly bolna padega that i have no problem with sid & sana but sidnaz has 0 http://chemistry.Zero means Zero.period🥰" Devo also expressed her desire of seeing Sid and her close friend Rashami together. The Saath Nibhana Saathiya actress was trolled mercilessly for not approving of SidNaaz's chemistry. But the actress didn't remain silent and gave it back to them.

Actress Gives It Back To Trollers

She tweeted, "What else one can expect from Shehnaz fandom...yet again & one more and many.Shame but No Shame.Time to block the worst fandom the Shehnaz fandom.Sayonara.God bless your souls."

Devoleena also shared an audio in which a user abused her and her mother. The actress has complained to the Cyber Crime authorities. She tweeted, "Guys leave it.Report the account.I lodge the complaint already. let the officials do their job. She is just showing her upbringing and defaming her parents.So let it be.Lets get back to our lives peace."

Devoleena's close friend, Rashami also supported her and wrote, "This audio is so bad..As I mentioned below there should be a limit.Such fans &trollers are not good & deserve to be behind the bar to defame someone so badly. Apologies @MahaCyber1 asking u to look into this matter in sucha time but these mannerless people need to learn a lesson." 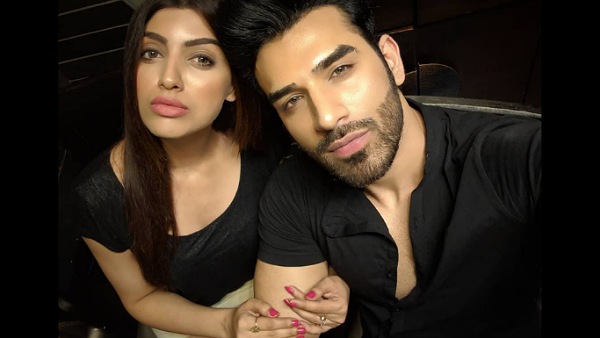 Also Read: Akanksha Reveals Paras Was Upset With An Article & Had Huge Argument With Her Over The Headline