Although Sidharth Shukla is a popular actor in television industry, thanks to his shows like Balika Vadhu and Dil Se Dil Tak, the actor garnered huge fan-base post his Bigg Boss 13 stint. Even after the controversial show ended, his fans have been trending him on social media for one or the other reason, such strong is his fandom. Recently, a seven-year-old boy, Jashmann, who had saved his birthday money, gifted the actor a star!

Yes, you read it right! The little boy, who is a huge fan of the actor, showed his love by getting a star registered in Sidharth's name. Neetu Sahota shared the picture and captioned it, "He bought a 🌟 today for star @sidharth_shukla from his birthday money. Little gift from little sidheart ❤️."

A few days ago, Sidharth and Shehnaaz's fans trended their song with hashtag BhulaDunga100M. It has to be recalled that Sidharth was seen in a music video, alongside Shehnaaz Gill. The melodious romantic track 'Bhula Dunga' is crooned and composed by Darshan Raval, and lyrics is penned by Gurpreet Saini and Gautam Sharma. 'Bhula Dunga' was superhit and broke all records on YouTube. It became the fastest music video to reach 1 million views in four hours. The SidNaaz's music video, which was released on March 24, 2020, had garnered around 70 million views. Fans wanted the song to cross 100 million views and hence, trended the song on Twitter.

Sidharth is active on social media and keeps his fans updated with his powerful and inspirational quotes and pictures. On Sunday (July 5, 2020), the Dil Se Dil Tak actor had also gone live for a few minutes with Vindu Dara Singh. 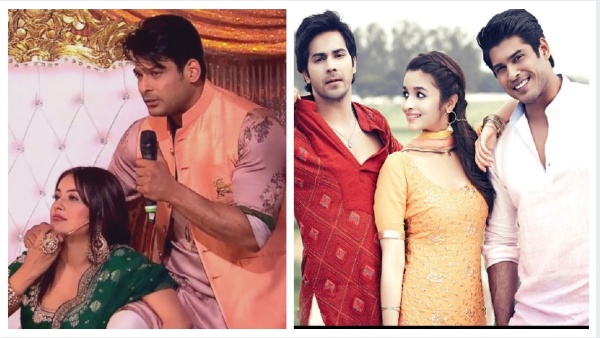 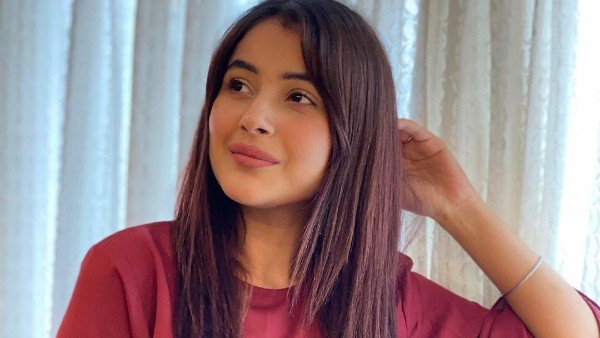