Social media influencer Prateek Khatri passed away in a car accident last night (October 6, 2020). The late content creator had a decent fan following on Instagram and his sudden death has sent his fans and followers in a deep shock.

His last video shared on Instagram was on the song 'Lamberghini'. Sharing the same video on his Instagram story, Vishal Pandey wrote, "My heart breaks to write this!! R.I.P brother 💔"

Other social media influencers too shared a photo snapped with the late TikToker and offered condolences.

Fans expressed shock on social media. Take a look at a few tweets!

Aashikaxcafe: RIP😔💔🌹 it's hard to believe that Pratik bhaiya is no more with us😔😭😭💔💔.

A few years ago, Danish Zehen, who was also a popular social media influencer and had participated in Vikas Gupta's show Ace of Space, died in a car accident. 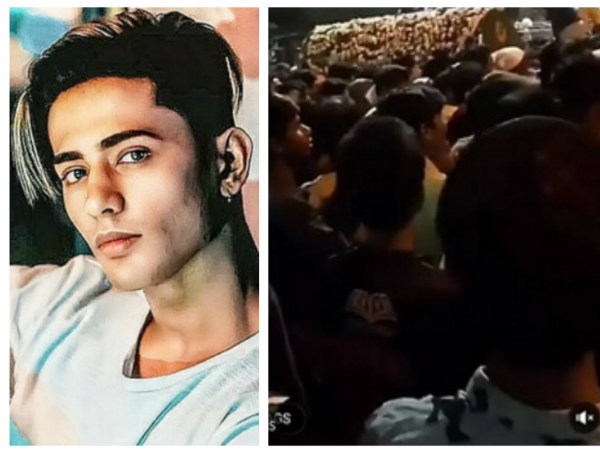