In line with the brand philosophy of Sony Entertainment Television which values Partnerships, this year’s Women’s day campaign highlights gender equality #SheEqualsHe. The campaign thought stems from a very critical question – What do women really want? Instead of opening the car door for her, it’s time to open our minds; instead of giving her a reserved seat in a bus or metro, it’s time to make her feel safe when she’s travelling. Instead of saying 'Ladies First’, it’s time to say 'we are equals”. It’s time to say #SheEqualsHe.

Did you know that sexual abuse is one of the most under-reported crimes in the world, and that there is a general reluctance to discuss? Millions of children suffer in silence, sometimes living with their abusers, who can often be family members, neighbors, trusted friends and authority figures.

Sony Entertainment Television’s show Patiala Babes starring Ashnoor Kaur, Sourabh Raaj Jain and Saisha Bajaj truly believe that no child should grow up in the spectre of violence and abuse and this very thought has been incorporated in the form of an interesting track around 'Good Touch and Bad Touch’ within the show. Patiala Babes has always been at the forefront of educating its viewers through its progressive narrative, be it women empowerment or establishing one’s identity in the society or even pay parity.

In the show, Mini (Ashnoor Kaur) will be seen teaching her younger sister Aarya (Saisha Bajaj) about the concept of 'Good Touch and Bad Touch’ after one of her friends in the school has a bad experience with the school Peon. Post the incident Arya is in a state of shock and reluctant to talk about it to anyone. Mini takes charge and not just ensures proper guidance to Arya but also fights back with the support of other ladies of her mohollah through a campaign #ChuppiNoMore. 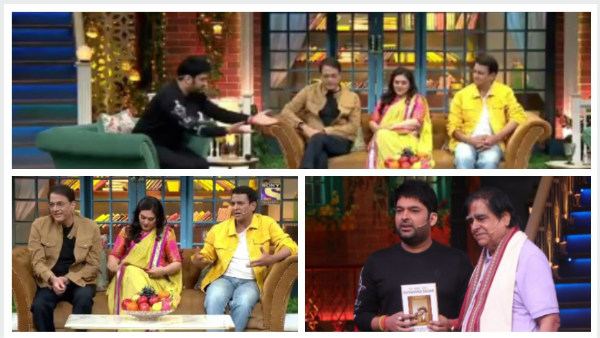 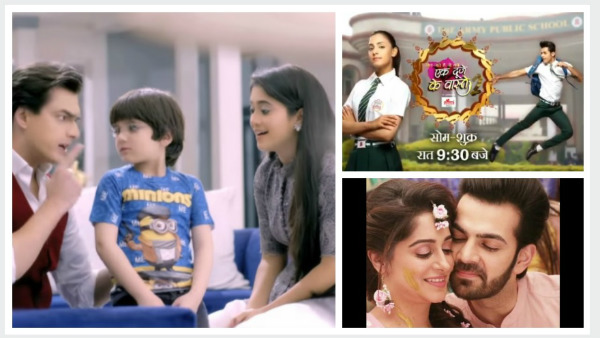