Sunil Grover, who became popular for essaying the female character of Gutthi on Comedy Nights With Kapil, revealed that he loves to become a womanon television, as it is easier to connect with women audiences than men. He feels that the trend of male actors dressing up as women to make people laugh should continue until they (people) keep finding it humorous and is done in a graceful way.

When questioned by IANS at an event by FICCI Ladies Organisation, the comedian-actor said, "It is way easier (connecting with women) for me than connecting with men. That's why I become a lady on TV. I have played so many characters of women. I just love becoming a woman."

Not just Sunil, even actors like Kapil Sharma, Ali Asgar, Krushna Abhishek, Gaurav Gera and Kiku Sharda were seen dressed up as woman to tickle the funny bones of the audience.

When asked if he felt it is time for him to stop playing women, as TV shows have a good number of female comedians, Sunil Grover said, "I think female actors should also play male characters. As long as people are laughing, doing it gracefully and nicely.... For me, it's not about a male or female. For me, it's a character and it happens to be a female. I think I love playing that character. So, I think I should do more of it."

Sunil Grover was recently seen in the Bollywood film Bharat that starred superstars Salman Khan and Katrina Kaif in the lead. The actor is busy with live shows. He also appeared in a few Weekend Ka Vaar episodes on Bigg Boss 13, hosted by Salman Khan.

When asked when he will return to TV in a full-fledged role, Sunil Grover said that he wishes to return soon but currently he is busy shooting for a web series. Apparently, in the web series he will be seen in a non-comic role. The actor will also be seen in a Punjabi film Vaisakhi List. 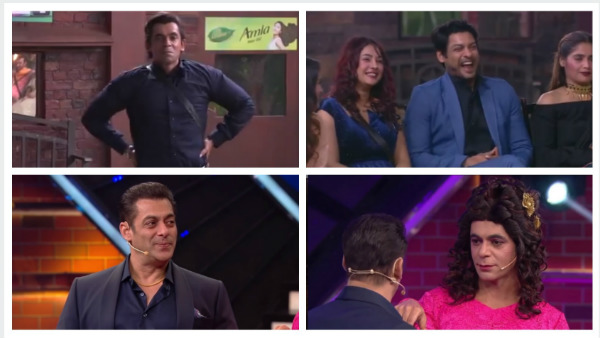 Also Read: BB 13: Sunil Says, 'I Don't Want To Do This Sh*T' In Salman Style Leaving Housemates In Splits 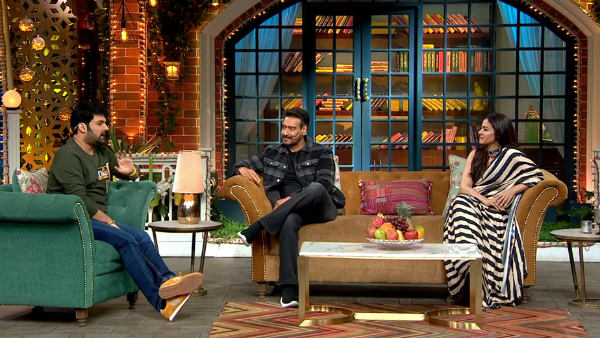