Surekha Sikri who was hospitalised yesterday after she suffered a brain stroke is said to be not responding sufficiently to the treatment. A new ETimes report has hospital authorities and neurologist Dr Ashutosh Shetty give an update about the Balika Vadhu actress’ health condition. The 75-year-old has been admitted at Juhu's Criticare Hospital and is in the ICU.

When ETimes contacted the hospital for an update, they informed, "The clot (developed due to the stroke) will have to be removed by medicines (thinners). But yes, Surekhaji is also in a bit of a confused state of mind." This was closely followed by the media portal getting in touch yet again after few hours with the hospital authorities. The authorities then said, "She isn't responding sufficiently."


The portal also spoke to neurologist Dr Ashutosh Shetty who is currently treating Sikri. The doctor shared, "Well, the fluid in the lungs will have to be tapped and then sent for analysis. Blood thinners have been administered and this will take time. She talks but only one word at a time. She has had an acute stroke, her responses are faint and slow, and this will take time."

For the unversed, this is the second time the veteran actress has suffered from a brain stroke. She first suffered a stroke back in 2018 while shooting and was paralysed as well. However, she had made a full recovery gradually and had also resumed working. 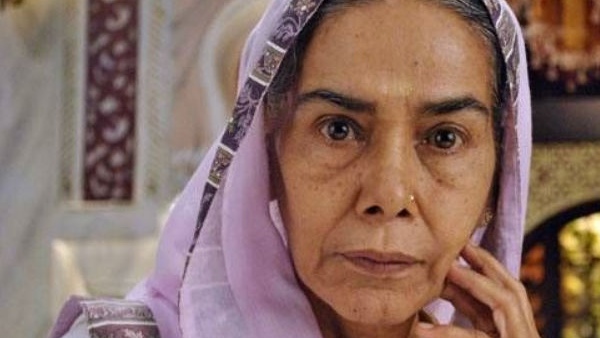 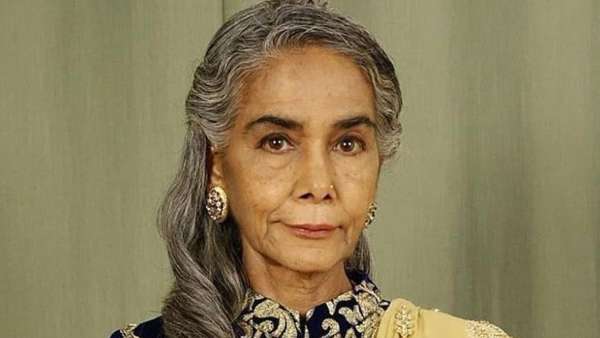