The Bombay High Court revoked Maharashtra Government’s order imposing an age limit on film and television sets. The court, setting aside the order today has bought much relief and joy to actors and technicians who were unable to resume work and earn their livelihoods. And now, a number of prominent faces such as Kanwaljit Singh and Ghanshyam Nayak have shared their reactions with SpotBoyE.

Surekha Sikri of Balika Vadhu fame said, "I am feeling extremely relieved with this decision. I think it's a very positive move and I am waiting to get back to the action".

Ghanshyam Nayak aka Nattu kaka of Taarak Mehta Ka Ooltah Chashmah added, "Of course I am very happy that Bombay HC has lifted the previous decision but I am sure it will come with a clause like having a medical or life insurance, limited hours and we have to see if the producers agree to all this''.

Kanwaljit Singh too expressed his happiness but revealed that he had to let go by his show because of the delay. "I am really happy that finally, they have permitted us to start shooting. But some of the actors like me have already been replaced. I have been chasing CINTAA and other people since June 5 to get a conclusion. Every time I asked them they said it will happen in two days. After a time I just gave up and asked my producers to go ahead with another artist. They were extremely cooperative and waited for me for a long time. But then their set and everything was ready. In fact, I had rented a flat in Mira road near the set as I don't have to go up down from Juhu to Mira road in this corona crisis. But it all got wasted. I would like to work with the producers in future," he said. 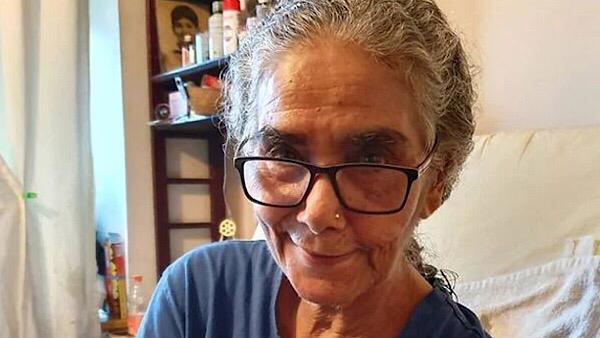