Almost a month after Sushant Singh Rajput's death, his ex-girlfriend and Pavitra Rishta co-star Ankita Lokhande has broken her silence. The actress has been posting cryptic messages on her social media accounts and recently, she shared a quote and captioned it with #listeningtomyhigherself. A part of the picture quote read as, "I cannot be bought and I cannot be sold."

The complete quote read as, "They wanted me to be a million things in this Earthy lifetime and to each I bowed and said 'Not for me. I am on the Priestess Path, Goddess born, and I cannot be swayed. I follow the journey of my heart and singing of my soul; I cannot be bought, and I cannot be sold.' - Ara."

It has to be recalled that Ankita and Sushant were in relationship for six years. Although they parted ways, she stayed in touch with late actor's family. After Dil Bechara actor's family levelled several charges against his girlfriend Rhea Chakraborty, Ankita spoke to a few channels and had told one of them that Sushant was full of life and extremely bright person. Although he might have gotten upset sometimes, but he cannot be depressed.

While talking to Zee News, Ankita had said, "He (Sushant) used to find happiness in playing guitar, in dancing, I used to see that happen, I used to let him do it. I wish I was there to stop him from taking such an extreme step. I would have at least tried to save him. I would have tried my best. If I was near him, even now, if we were together, I like to think he would have been happy."

About Allegations On Rhea

About allegations on Rhea, the Pavitra Rishta actress said, "I don't want to blame anyone. I used to be happy that he is doing so well for himself but for the last year I had a feeling he is not happy. It was probably my sixth sense." 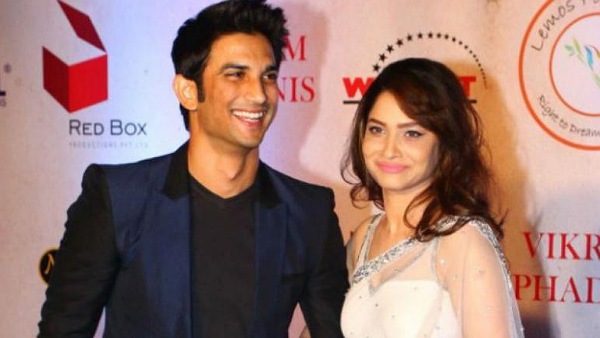 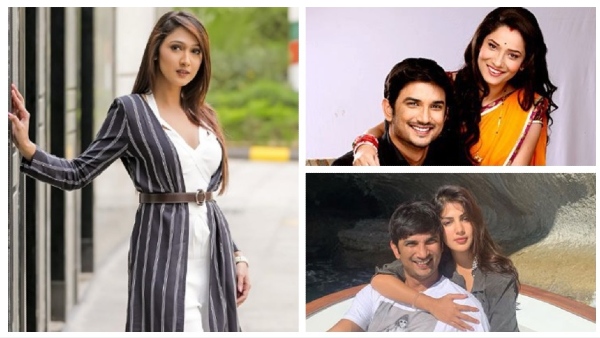