Sushant Singh Rajput, who became popular with the show Pavitra Rishta, died by suicide yesterday (June 14, 2020). Fans and entire entertainment industry are shocked with the news and took to social media to express the same. Sushant's Pavitra Rishta co-actor Parag Tyagi revealed that the show's actors are speechless as to how this happened. Parag also revealed that he spoke to Ankita Lokhande (who played Archana on the show), who was devastated with the news, and Aai, (Usha Nadkarni, who played Sushant's mother in Pavitra Rishta), couldn't stop crying.

Sushant's co-star Parag Tyagi was quoted by ETimes TV as saying, "Aai (Usha Nadkarni) can't stop crying. Manju Shah (Swati Anand), everyone is shattered after hearing the news. All Pavitra Rishta actors were discussing and everyone is asking why? I spoke to Ankita (Lokhande). She is also devastated and everyone is speechless as to how this happened. She was devastated and is unable to believe the news. Everything was good, Chhichhore was a hit, his new film was coming Bechara, which looked good, why Sushant why. I was watching the teasers of Bechara yesterday. He was so good."

Sushant Was A Beautiful Soul

Parag says that Sushant was a beautiful soul and a happy guy. He added that whenever they met, he looked high on energy. He was focussed, very hardworking and a passionate guy.

‘It Is Hard To Believe That He Can Die By Suicide’

Usha Nadkarni Says She Was Shivering When She Heard The News

Usha Nadkarni, who played Sushant's mother in Pavitra Rishta said, "My hairdresser first called and she informed me about his demise. I told what rubbish are you talking just shut up, this can't be true. She said 'no Aai, he's our own Sushant Singh Rajput'. I was shivering when she told me this. I am at loss of words. I am shocked and shaken. He was such a nice boy, so talented how can he die by suicide. We worked with each other for two and a half years before he quit the show saying he wants to do a course in direction. Later, he bagged his first film."

Ankit Narang, who was also seen in Pavitra Rishta, shared a throwback picture and wrote, "You were an epitome of optimism, an achiever, a great soul. I have had the pleasure of spending a lot of time with you talking about films, acting and how to crack this industry, which you did for yourself. What an incredible journey u have had. There was a lot more to achieve my dear friend! RIP @sushantsinghrajput !😢 you were an inspiration entire television industry looked upto. My heart breaks to write this. I will cherish every moment spent with you!! Industry needed people like you!! Numb, saddened. RIP THE GREAT ONE🙌 #sushantsinghrajput#achiever#believer#inspiration#star#actor#RIP#pavitrarishta#dhoni#chichore##shudhdesiromance#kedarnath#kaipoche." 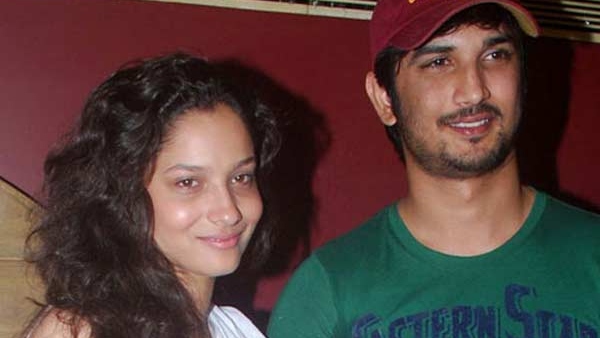 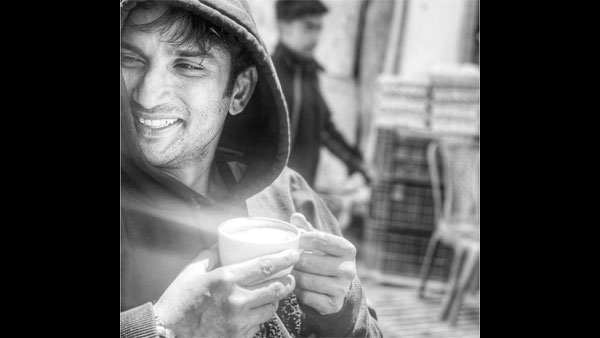