Taarak Mehta Ka Ooltah Chashmah is one of the popular shows on television. The characters of the show, especially Jethalal's character played by Dilip Joshi, is most loved by the audience. Recently, a die-hard fan of Selena Gomez broke the internet by pointing out the similarities between the US singer-actress and Jethalal.

A Twitter user, who goes by the handle @selg_stan, made collages of the two dressed in same coloured outfits or sporting almost the same expression. The comparisons between the two unlikely figures were hilarious.

Sharing the pictures, the fan wrote, "Selena Marie Gomez as Jethalal Champaklal Gada: a thread #SelenaIsRare." In one of the pictures, Jethalal and Salena were seen wearing apron while in another the former was seen doing exercise and the later was seen posing in a track pant and top.

The users had hilarious reaction to the fan's comaparsions. A user wrote, "Who else is here after seeing a news article about this thread? 😄

This is the best thing I have seen in 2020 till now! 😂😂." Another user commented, "This thread is superior." 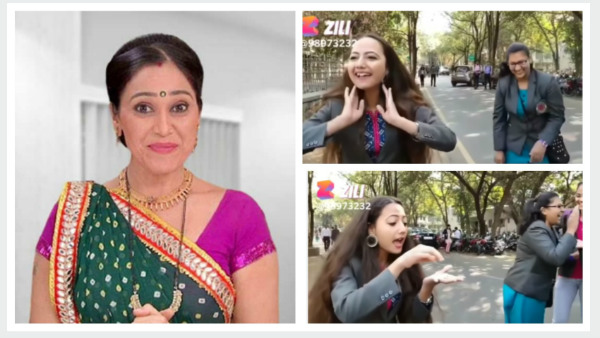