The festival of colours, Holi is around the corner and the Gokuldham society of Taarak Mehta Ka Ooltah Chashmah is prepping up for the same. Recently, the cast was seen shooting for the Holi special sequence, 'Holi Rasiya'. As per the Tellychakkar's report, the security on the sets was tightened due to the recent controversy!

It has to be recalled that in a recent episode, Bapuji aka Amit Bhatt said that Hindi is the common language in Mumbai, which angered a few people, especially, Raj Thackeray's Maharashtra Navnirman Sena. The MNS had even openely threatened and demanded an apology from the team.

The party workers also landed at the residence of Amit Bhatt (who said the dialogue). Post this, Amit had issued an apology letter in which he had stated that he was portraying the character and performed as per the script's demand. He also mentioned in his letter that he respects Marathi language and is proud of it. Even Asit Kumarr Modi, the producer of the show, issued a statement. The makers aired a segment clarifying their stand and stated that the only thing they like to spread is love.

Well, we assume that this controversy was the reason for the tight security on the sets. Apparently, media was also present on the sets while the cast was shooting for the Holi special episode. The report also suggests that a few police constables were present on the sets to avoid any kind of havoc. However, things were all fine on the sets. 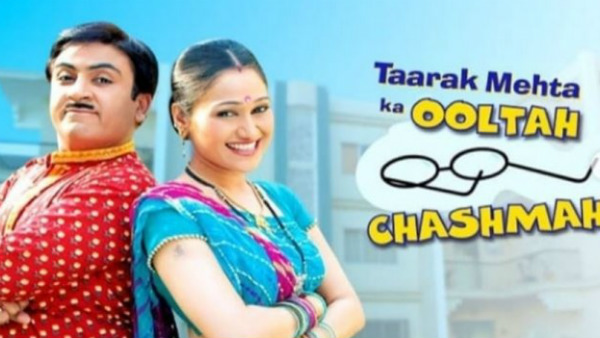