Ormax True Value (OTV) Score for last week (March 9-March 15) is out. For the uninitiated, Ormax True Value is a definitive tool for content testing for the Indian Television industry. The score is given based on the audience engagement. As per the report, The Kapil Sharma Show has retained its top spot while India's Best Dancer has entered the chart. Choti Sardaarni has witnessed a drop.

Sony TV's The Kapil Sharma Show and SAB TV's Taarak Mehta Ka Ooltah Chashmah have retained their top two spots while Mere Sai has managed to jump to the third spot. The shows have managed to garner 71, 69 and 67 points, respectively.

Khatron Ke Khiladi 10 has dropped to the fourth spot while India's Best Dancer has managed to grab the fifth place. The shows have managed to fetch 65 and 62 points, respectively.

RadhaKrishn has managed to retain its sixth place with 61 points while Choti Sarrdaarni has bagged the eighth place with 60 points. 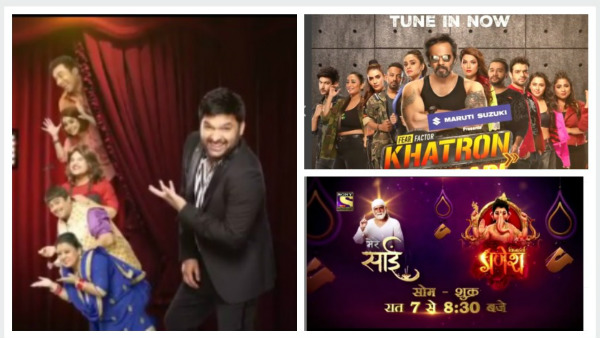