Recently, Reem Shaikh, who played the role of Kalyani in Zee TV's popular show Tujhse Hai Raabta, confirmed that she is quitting the show due to personal reasons. The actress also revealed that she took the decision with a very heavy heart. Fans were extremely disappointed with her exit news, and a few of them even wanted the makers to end the show on a happy note so that they remember the show forever. The good news is that the makers have finally convinced the actress to stay back!

Yes, you read it right! The actress has changed her mind and has decided to not quit the show. Well, all thanks to her fans.

Reem confirmed that she is not exiting the show and was quoted by Pinkvilla as saying, "Further to a lot of speculation around my leaving Tujhse Hai Raabta, I would like to clear the air and reassure my fans that I intend to continue doing the show. The character of Kalyani is extremely close to my heart and there's a gripping narrative still waiting to unfold in the show's upcoming plot. Yes, I recently had a discussion with the show's makers about certain creative aspects but we have been able to iron out any differences and arrive at a fruitful consensus."

She further added, "Keeping in mind the sentiments of my fans who don't want me to quit #TujhseHaiRaabta I have decided to respect their wishes and continue with the show. This is the least that I can do for them. Feeling blessed to be loved so much. Thank you all." 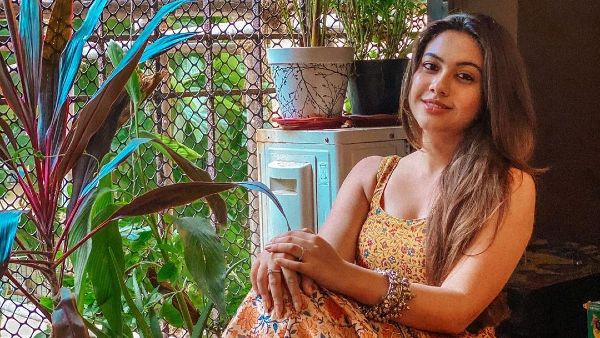 Also Read: Tujhse Hai Raabta: Reem Shaikh Quits The Show; Says She Has Taken This Decision With A Heavy Heart 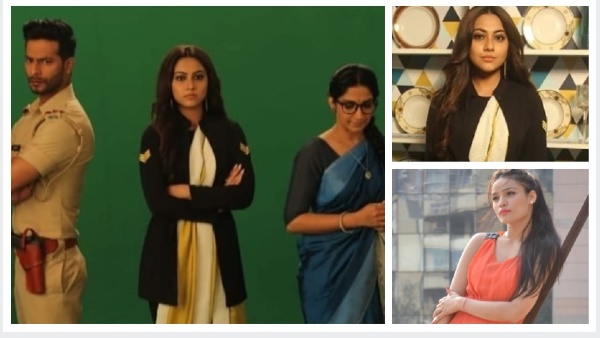