Tujhse Hai Raabta is one of the most popular shows on television, and Kalyani and Malhar are one of the most-loved jodis. The makers are all set to introduce a new twist in the show in the form of a leap. THR is all set for a five-year leap, post which, the audiences will get to watch an interesting track!

Kalyani To Return As An IAS Officer

As per a TOI report, Kalyani will return to their lives soon! She will be seen as an IAS officer! It has to be seen how Kalyani returns from the dead and instils confidence in Anupriya and Malhar.

Regarding the leap, Sehban Azim was quoted by TOI as saying, "Kalyani and Malhar are one of the most loved on-screen couples, but the upcoming leap will surely surprise the audience and I am sure they are going to enjoy seeing the other side of me and unravel what actually transpired that triggered me to end up shooting Kalyani."

Regarding her role, Sharshti said, "I am glad the makers of the show chose me to play this pivotal role in such a popular show. Avni is a fresh challenge for me, she is a lively girl. How she will impact Malhar and Kalyani's lives in the next chapter is something the viewers will want to see and I am excited to see their reaction when I enter the show." 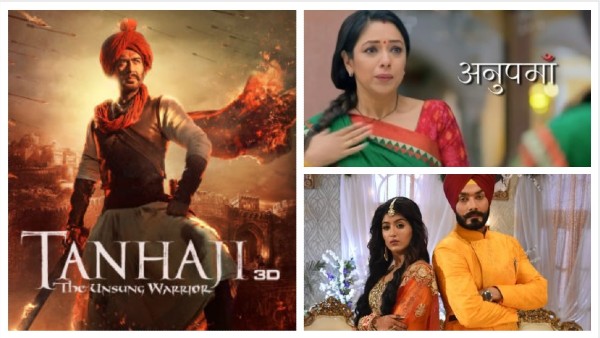